Home Entertainment BBNaija #BBNaija: ‘All Mine’ – Bambam gushes over Teddy A 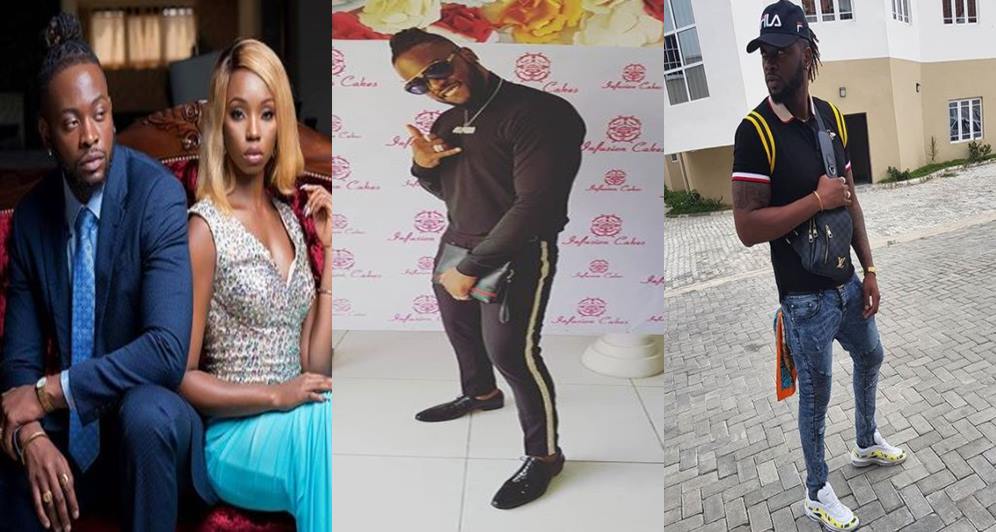 Former Big Brother Naija housemate Teddy A shared a photo on his Instagram page and guess who couldn’t stop gushing about it? Well it’s his romantic partner, Bambam.

He shared the photo above with the caption; “Fresh bread ?”

Bambam who is full admiration for the photo quickly took to the comment section and wrote; “All mine”.

Here is it below;

Ifan Micheal Productions, producer of the movie stated this few days ago on the movie’s IG page when he unveiled BamBam as the new addition to the casting crew. While Teddy A is making his acting debut in “Foreigner’s God”, Bambam has featured in Nollywood productions such as “Inspector K” and “Backup Wife” before participating in the BBN show.

Popularly known as “Bamteddy” during their stay BBNaija house, Bambam and Teddy A were many fans favourite couple and they have continued together after they show. The couple have never failed in the PDA session, when they get the opportunity.

Set in the Eastern part of Nigeria, the plot of “Foreigner’s God” follows the peak of colonial era in Nigeria. It tells the story of an English documentary photographer, Pepper Claude’s supernatural journey into the heart of Igbo land in search of a story.

All goes well until his bodyguard mysteriously disappears and he falls in love with Anya, an accused witch living under subhuman conditions, in a witch’s camp in the heart of the jungle. Convinced that this is just another case of tribal discrimination,Pepper Claude got committed to having Anya and her people free, which spiralled out of control.