Home Entertainment BBNaija #BBNaija: Check out this shocking photo of Alex and man in bed... 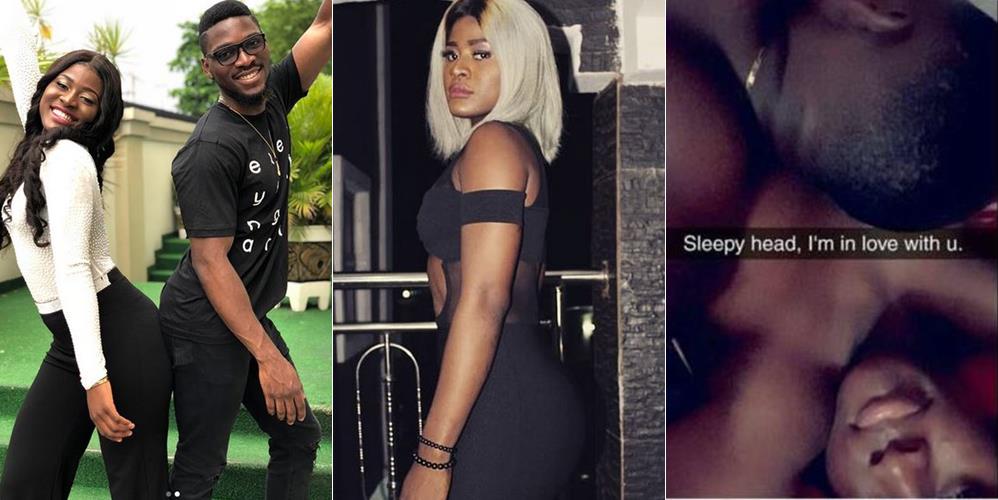 READ ALSO
If your man doesn’t show you off like Davido,he is a suspect’ -Wale Jana

Former big brother naija housemate, Asogwa Alexandra Amuche Sandra aka Alex has just been dragged into another scandal after a photo of a lady who looks like her with a man on top of her was leaked on social media.

A similar photo of Alex and her ‘lover’ who reportedly got her pregnant at 16 was shared online recently.

There are claims on social media that the former reality star actually confessed during her time in the big brother naija house to having an abortion at the young age of 16, well trust Nigerians, they have dug up an old photo of her and the lover.

See  the post and the photo of the yet to be identified guy and Alex as surfaced on twitter below;

Well this time around the picture seems to be a recent one and many fans are even suggesting that the man on top of the lady looks so much like Tobi.

The former reality star have however denied being the lady in the said picture revealing that her social media account was hacked. See the picture and her reaction below;