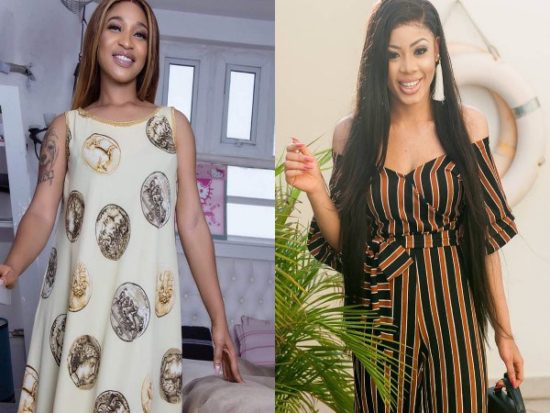 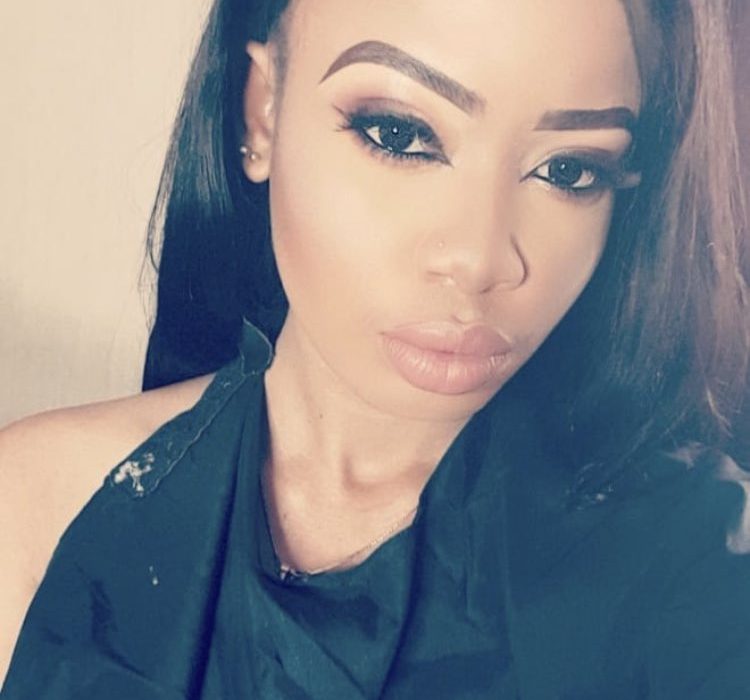 Big Brother Naija finalist Nina Ivy is most likely not feeling her newly acquired status as a celebrity as everything she does goes under scrutiny by her followers and more particularly her haters!

The 21 year old Nina whose tech life just got upgraded by Nollywood actress Tonto Dikeh, fast tracked by Bobrisky got bashed on Instagram again today after a video of her appreciation message was critically assessed.

Nina who received a brand new iPhoneX worth over 300 thousand Naira had done a video recording of her self in a salon sending her thanks to Tonto and Bobrisky but according to a number of critical fans, the message was too shallow, without depth and totally lacking in sincerity.

Many believed Nina could have at least done a better video that would show her face and portray her gratitude not a non chalant one without her face and just get hair.

Well, Nina is not backing out of this one, according to her, the hate doesn’t matter, she’s making her money. 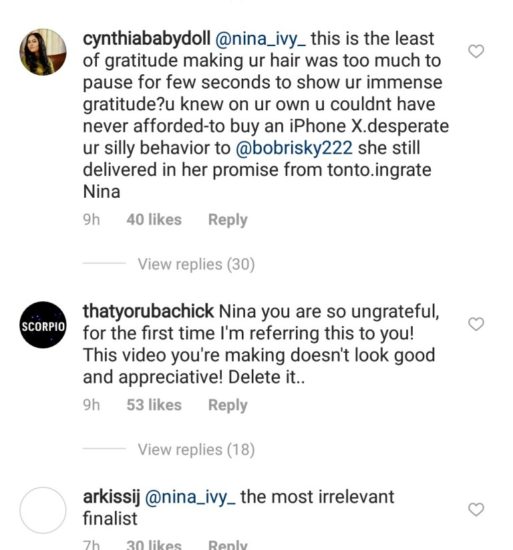 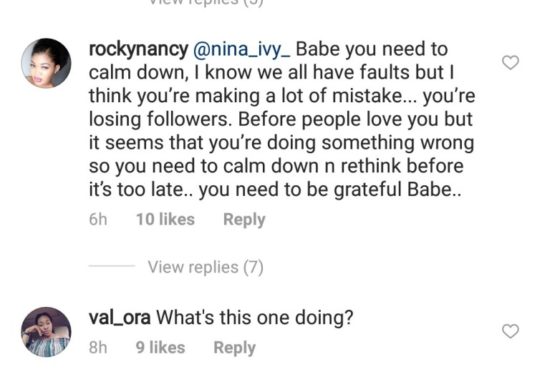 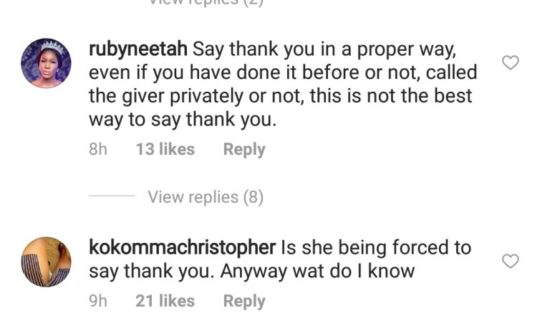 Violette - August 15, 2018 0
The Kano State Government says it has recorded 400 suspected cases of acute watery diarrhoea with 50 confirmed cases of cholera across the 33...

Johnson Olumide - February 17, 2020 0
America's Award winning Diva, Songwriter, Jazz singer and actress Chante Moore has arrived Nigeria Today ahead of her Hosting  the Second Edition of the "Light Up"...

Eddie Andy - May 1, 2018 0
Paris Hilton has opened up about her past in Bert Marcus’ new documentary, “The American Meme,” including the sex tape she made with then-boyfriend...

Violette - May 1, 2020 0
There is no denying the fact that Italian ladies are naturally pretty, but moreso this particular lady popularly tagged 'Sweets' is an Instagram model...