Home News #BBNaija: Ifu Ennada replies a troll who blasted her for commenting on... 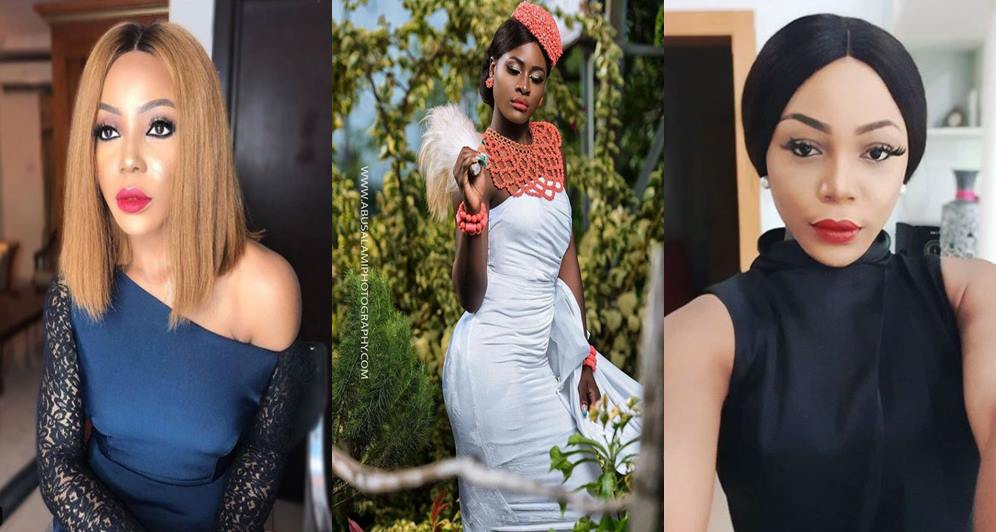 Former BBNaija 2018 contestant, Ifu Ennada has been slammed by a troll after she commented on a cultural photo Alex posted recently.

The ex-housemate was so in love with Alex’s new photo-shoot that she could not help but comment on it.

After that comment, she was immediately bashed by a troll who told her to ‘shut up’.

Here is what the troll wrote;

“Shut up. Famzer. Face your own life. The media has forgotten about you already.”

Ifu Ennada then rained insults on him.

Read their exchange below;