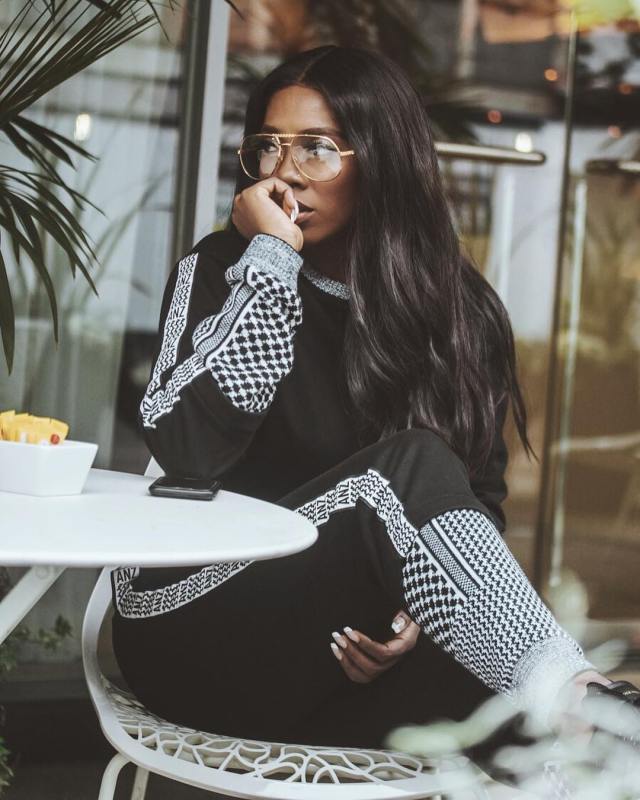 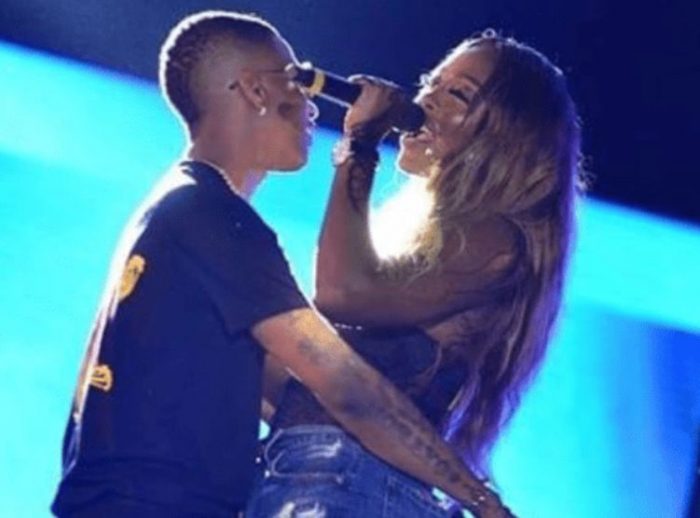 After social media users failed to relinquish the idea that Tiwa Savage may be dating her colleague, Wizkid, she’s had something to say moments after they were spotted partying together.

Though, Tiwa days back, made their relationship clear after she gave a shoutout to Wizkid, calling him, her ‘bestie’, but then, users on social media aren’t satisfied with that “shoutout” as they all want more than a shoutout from her, to prove that she’s indeed not sleeping with Wiz.

Recently, after partying together, the songstress who was involved in a kinda controversy in the just concluded headies after it was announced that her colleague, Yemi Alade won an award even though it was her name that appeared on the screen, shared something quite interesting on her social media page.

Tiwa Savage said the experience of finding someone you’re comfortable with is though rare, but quite beautiful and safe when one finds it. 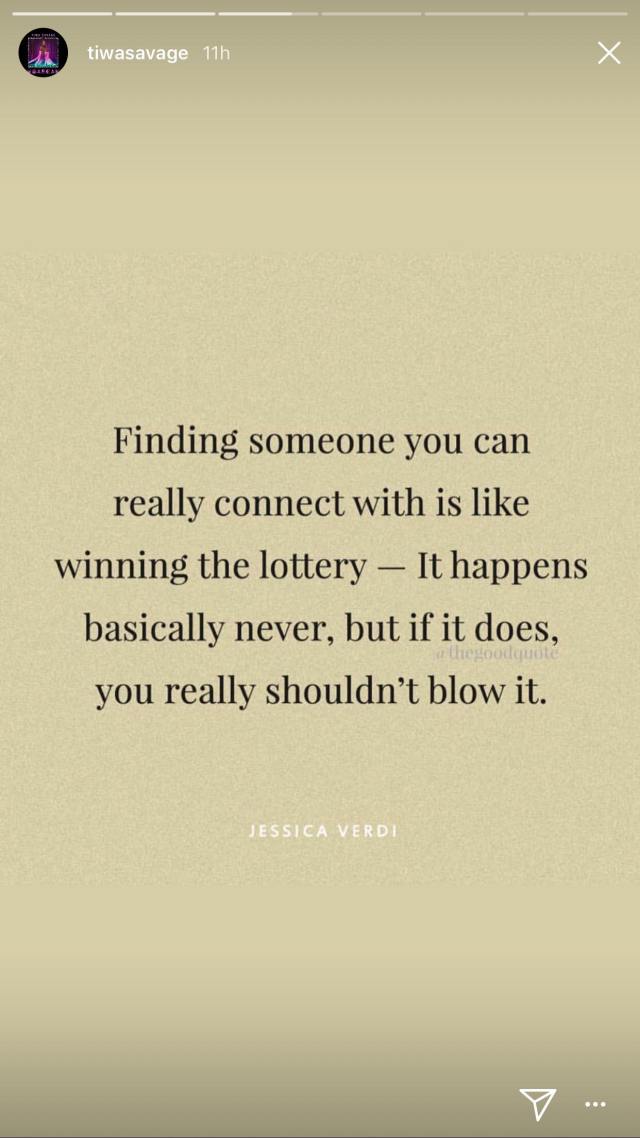