Belgium will once again take the role of ‘dark horses’ when they head to the World Cup in Russia this summer.

The Red Devils have long been heralded as the next major international power, with stars like Eden Hazard, Kevin De Bruyne and Dries Mertens tipped to succeed on the international scene. 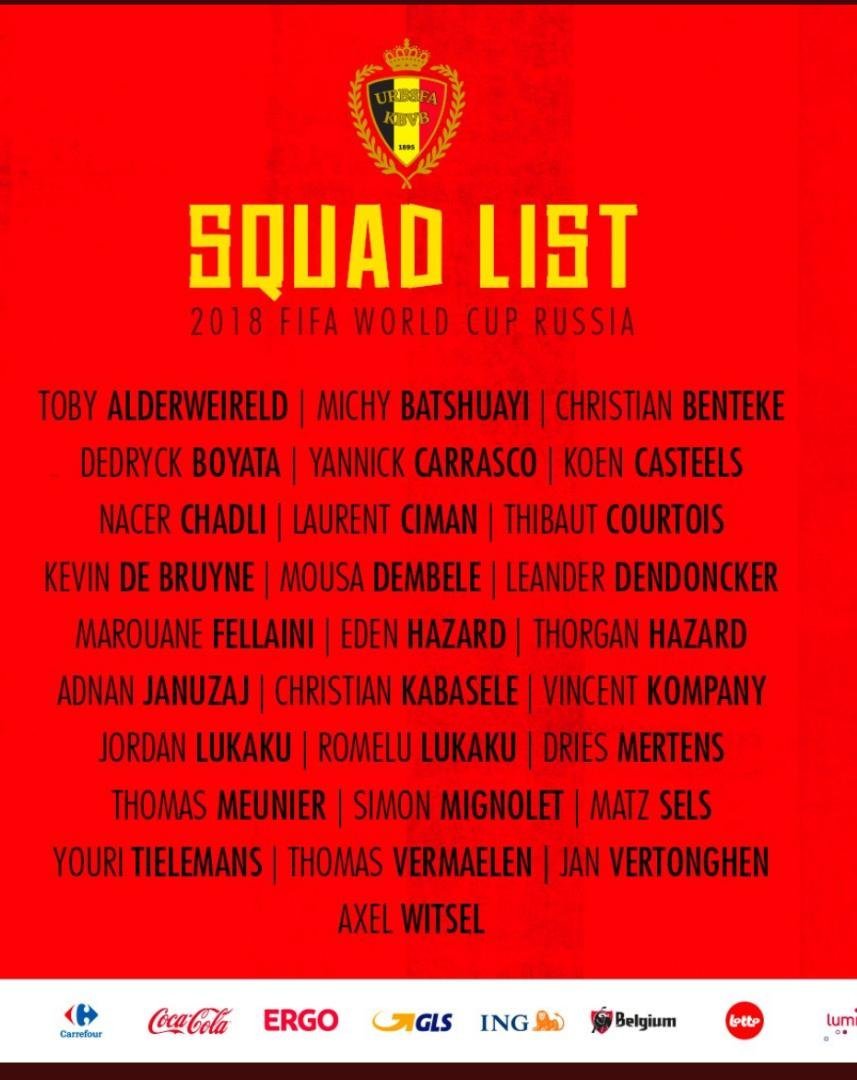 Belgium’s provisional squad of 28 players was announced on May 21 and the final squad will be confirmed in the coming weeks.

Having announced a 28-man provisional panel for Russia, Martinez will have to disappoint at least five players on the eve of the tournament. Choosing which individuals to leave out won’t be easy, particularly considering the wealth of talent that is available to him.