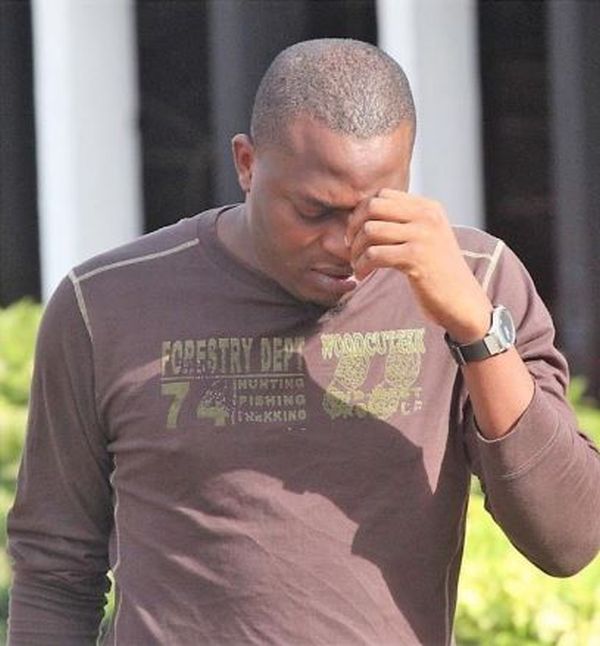 An Ikeja Special Offences Court has sentenced one Taiwo Michael Okunowo, an Internet fraudster, to one year imprisonment.

Justice S.O. Solebo found Okunowo guilty of a one- count charge bordering on obtaining money by false pretence and possession of fraudulent documents preferred against him by the Economic and Financial Crimes Commission (EFCC).

The convict was arrested following intelligence report received by the commission on December 15, 2017 about his fraudulent activities.

The one count charge against him reads:

“That you, Taiwo Michael Okunowo, (aka Holly Herlich, Mark Welsh, Steven Staller), on or about the 16th day of December, 2017, at Lagos within the Ikeja judicial Division, had in your possession documents containing false pretence titled- “Facebook & Government Compensation Winning Certificate, Treasure Grant Winners Certificate and Facebook-brandon M. Micke”- containing false pretence, which you knew to be false.”

The defendant, who had earlier entered a plea bargain with the EFCC, changed plea and pleaded guilty to the charge preferred against him by the commission.

Delivering judgment in the matter, Justice Solebo found the defendant guilty of the one-count charge and sentenced him to one year imprisonment accordingly.