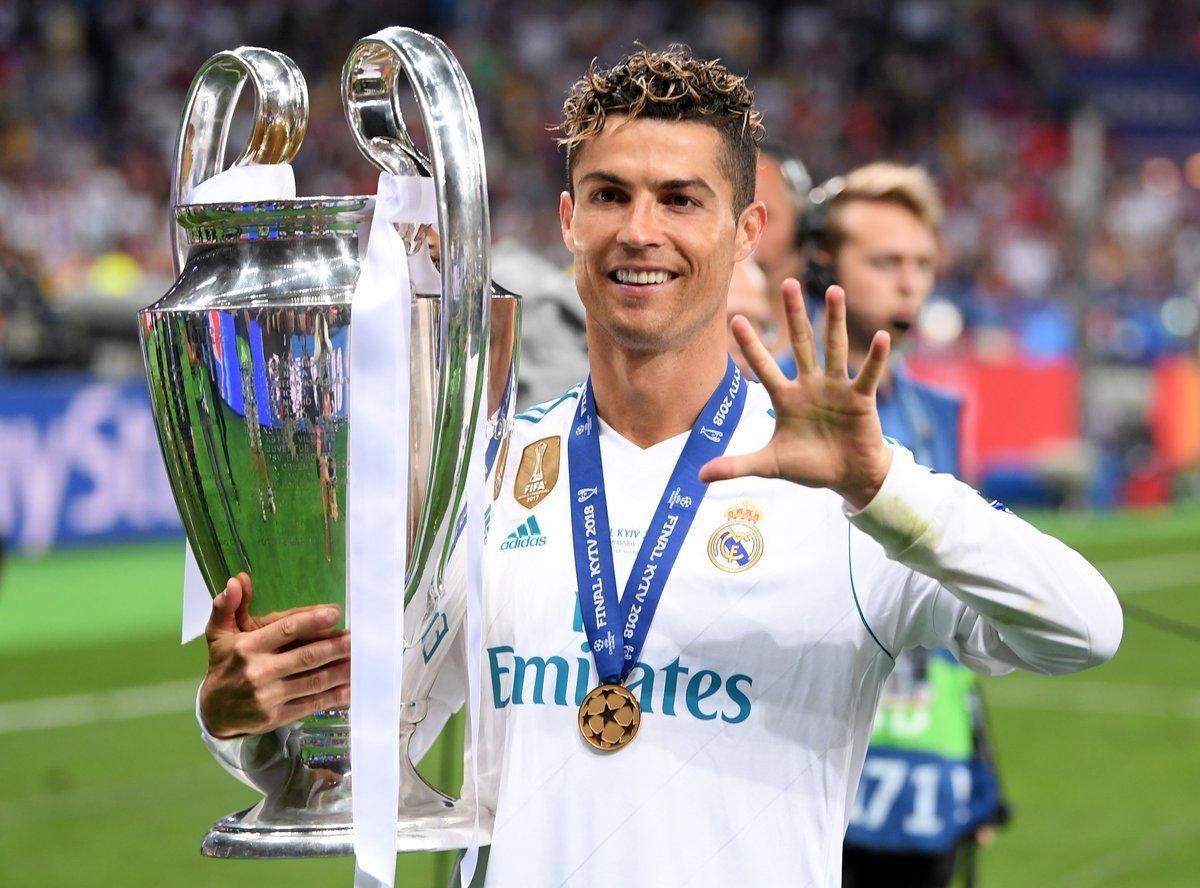 Cristiano Ronaldo has admitted he may have spoken out of turn in suggesting that his Real Madrid days were numbered after the Champions League final.

Having starred for Madrid throughout the competition, this year’s top scorer drew a blank against Liverpool in Kiev.

Ronaldo, however, stole the headlines when he referred to his sparkling Madrid career in the past tense to reporters. He said, “It was very nice to be at Real Madrid, in the coming days I will talk about it more.”

That statement caused an instant reaction, with both Madrid president Florentino Perez and coach Zinedine Zidane speaking out to deny his exit.

And while he later claimed he was taken out of context, the Portugal striker seemed to regret the storm his comments had caused.

“It takes away from a beautiful, historic moment for us that is winning three Champions Leagues in a row, obviously it is a special moment,” he told Fox Sports.

“A player’s personal things aren’t the most important thing now, it might have been taken out of context but maybe I shouldn’t have said what I said.”