Home News Crowd Storm The Airport To Welcome Davido & His Girlfriend, As They... 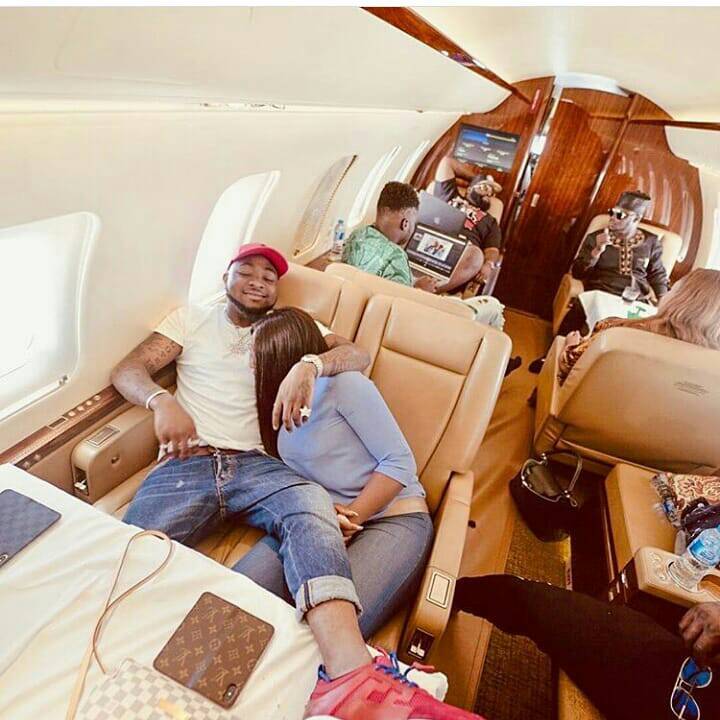 Singer Davido takes his girlfriend, Chioma on a trip to Sierra Leone, as he is set to perform at the inauguration of their new President, his Excellency President Julius Maada Bio.

The singer was spotted chilling in his private jet with the love of his life ‘Chioma’ as they land at the airport. Davido was warmly welcomed by his fans at the airport as they rush to take a selfies with him.

The singer shared some photos from the airport as he wrote saying:-

“Touch down Sierra Leone ??!! Congrats to All Salone people on the inauguration of your New President. His Excellency President Julius Maada Bio.

I am also honored to be Representing my Country Nigeria by Entertaining The New Government at the Inaugural Ball later this Evening. Thank You and God bless Sierra Leone ?? ❤” 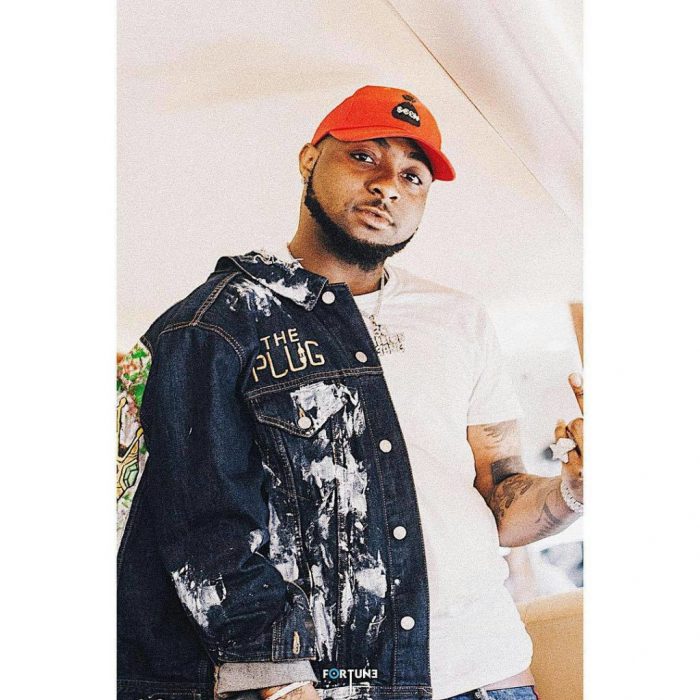 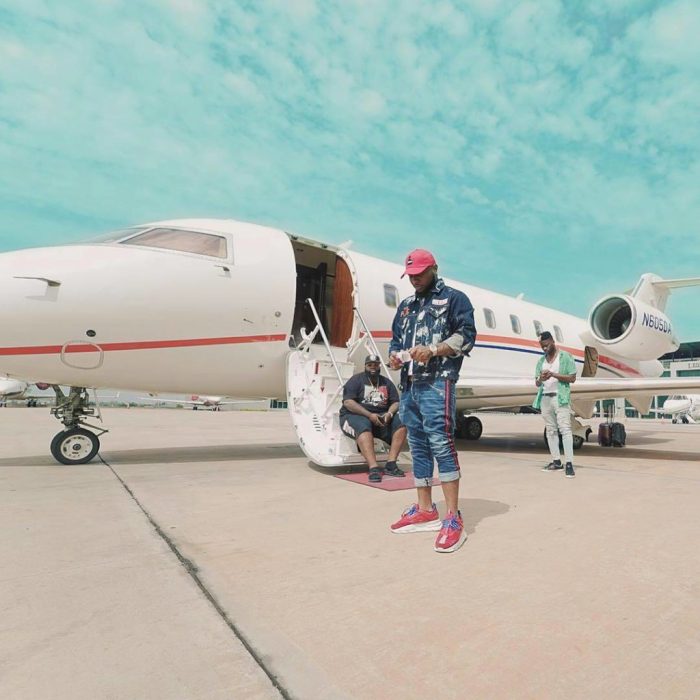 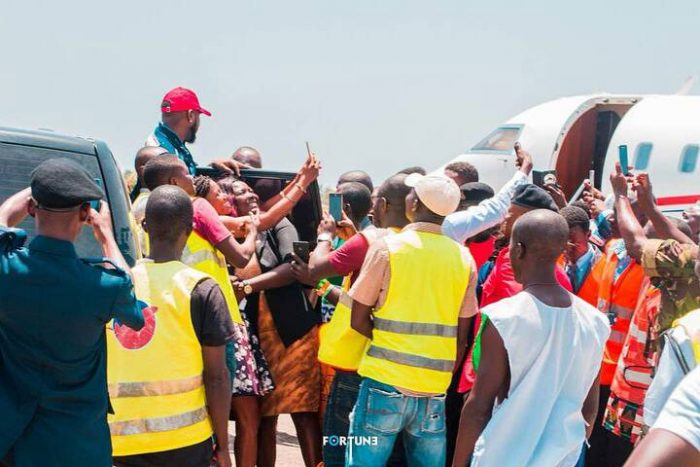 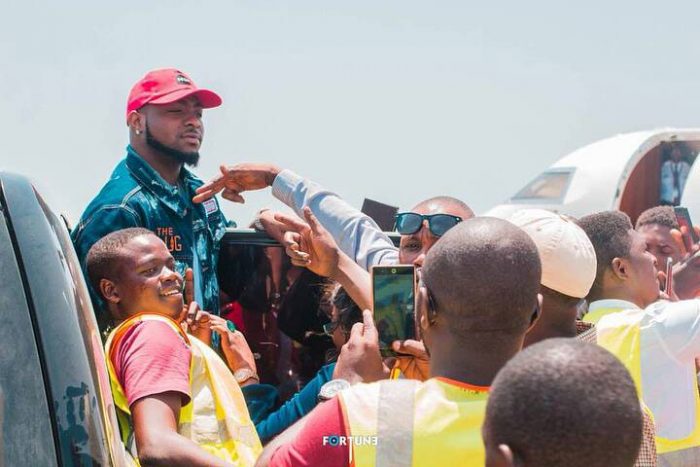 Nicki Minaj blasts Cardi B after fight: “Your career is built off sympathy &...

BBNAIJA: Glow With Me-Diane Yashim As She Welcomes Her Fans Into A New Day

Violette - November 12, 2019 0
Former big brother house mate Diane Yashim is looking extra beautiful this morning as she welcomes her fans into a new day with a...