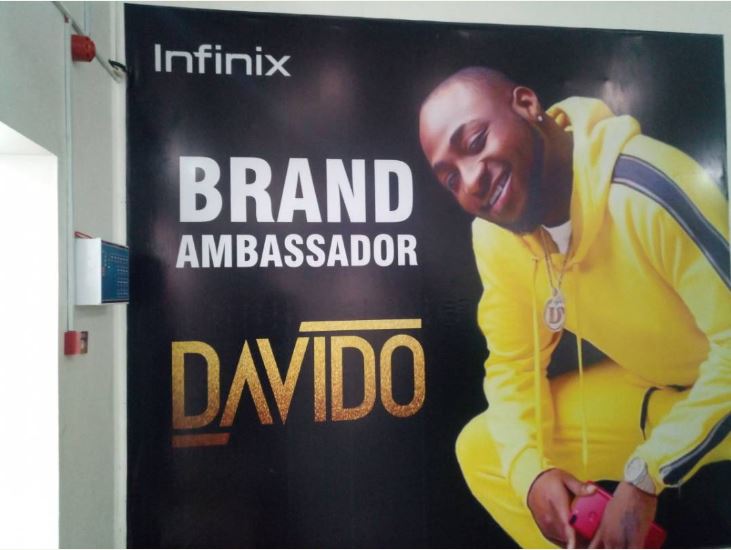 The year has started well for David ‘Davido’ Adeleke as he signs a massive endorsement deal with a telephone brand just as he drops another banging song titled, ‘Assurance’.

Davido might be on his way to recoup the N45 million he reportedly expended on a birthday gift to Chioma.

He recently bought Chioma, a chef, a Porsche vehicle which has been publicized massively on social media alongside a song to honour her.

Just after Chioma bagged a multi-million endorsement deal, Davido also just became the new thing in the market for Infinix – makers of mobile phones and other electronic devices..

READ ALSO
Fans blast Becca for un-following everyone on Instagram, except her husband

We are yet to confirm the exact endorsement price but there are reports it’s a moneyed one.