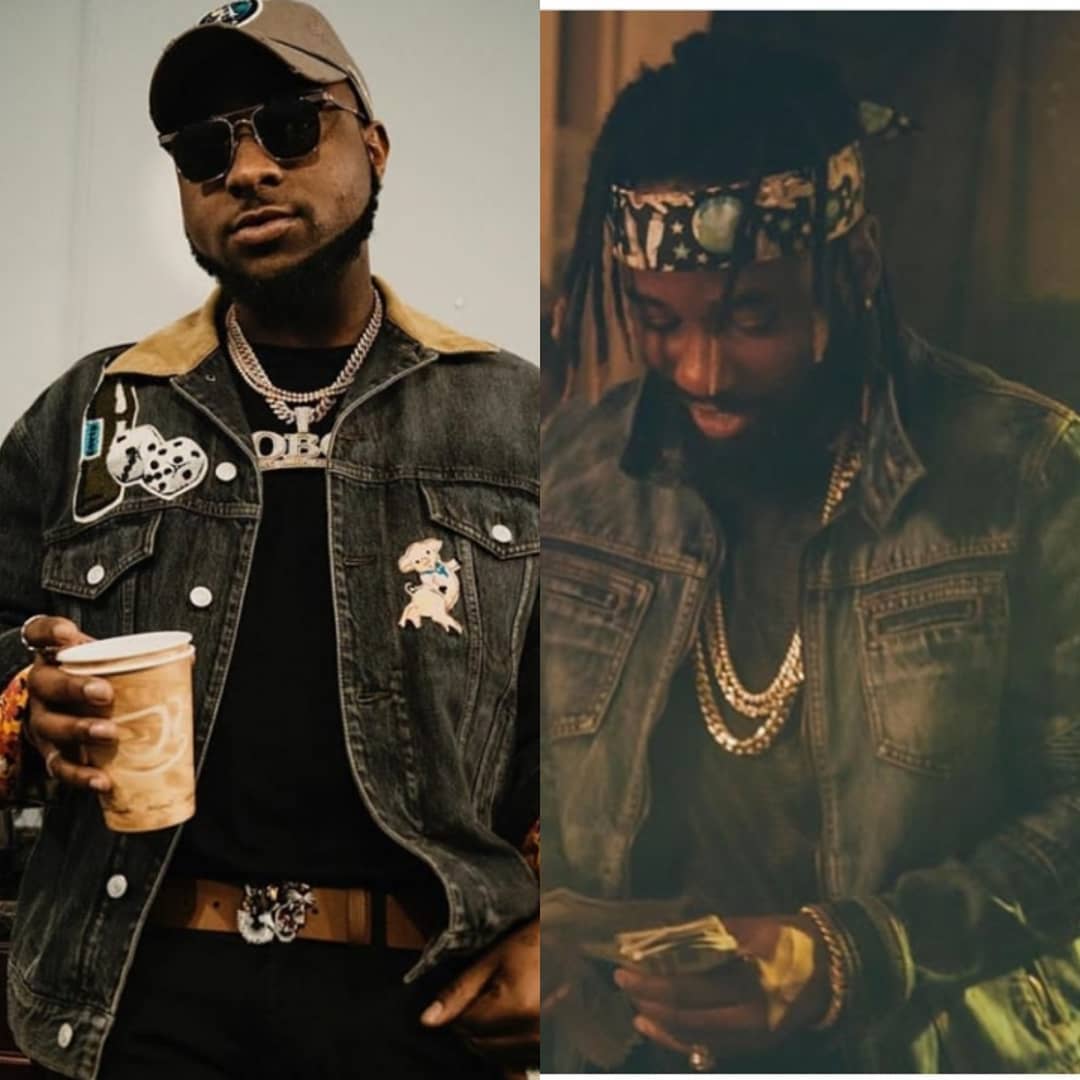 Davido signs Sauce Kid under his DMW Label months after his release from a US prison. Davido has signed US based Nigerian rapper, Babalola Falemi, aka Sauce Kid or Sinzu, under his DMW label.

The rapper who once  collaborated with Davido on a hit song ‘Carolina’, was released from a US Federal prison in March 2018 after serving a two year jail term for stealing $15,388 using stolen credit card numbers.

Davido had 24 hours earlier announced via his Instagram story that his fans should guess whom he  did be signing to DMW in DC last night.

It also just been over a week since he signed street sensational Singer Idowest to his label. Davido popularly called OBO – Omo baba Olowo doesnt just say things like We rise by lifting other, he does put actions to back it up.

Congrats to Sauce Kid on this new life and second chance in music , we all looking forward to smashing hits from the rapper again.