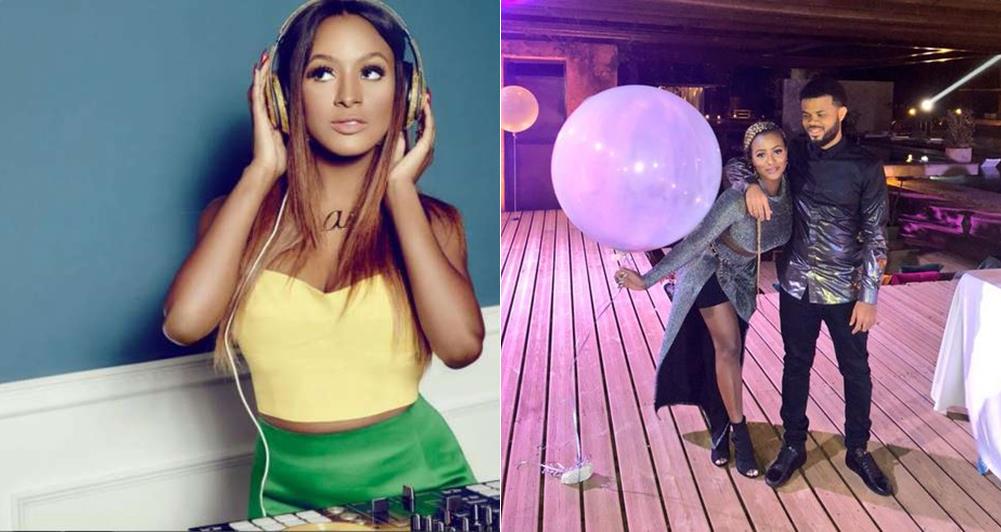 READ ALSO
#BBNaija: Watch how the housemates reacted when they saw Anto and Khloe back in the house (Photos/Video)

Davido is certainly not the only one giving assurance to his girlfriend and it appears that his manager Asa Asika and girlfriend DJ Cuppy is about to give him a good run for his money.

So you all know this isn’t a figment of our imagination, DJ Cuppy actually gave us the perception that she is getting assurance from her boyfriend, Asa Asika when she took to her Twitter page on Tuesday, May 15, 2018, and posted a cute photo showing them all loved up. 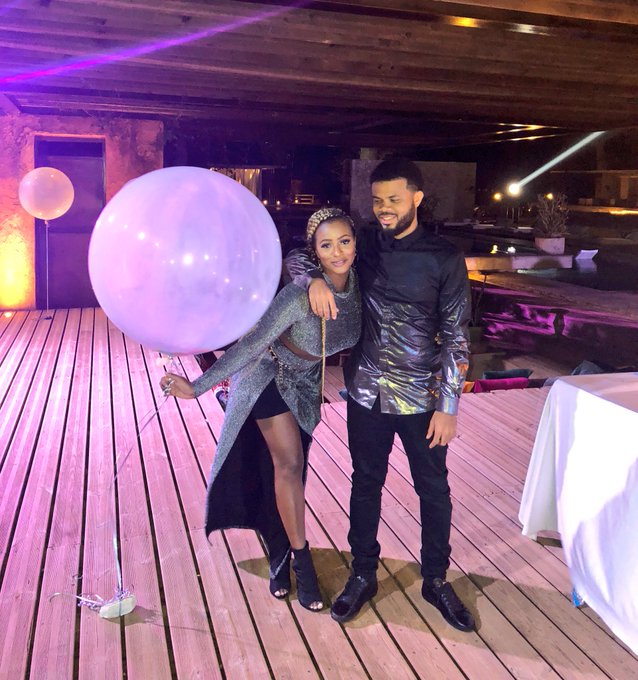 DJ Cuppy and her Mother are currently in Dakar, Senegal as they rock same ankara oufits. She shared this photos below and wrote;