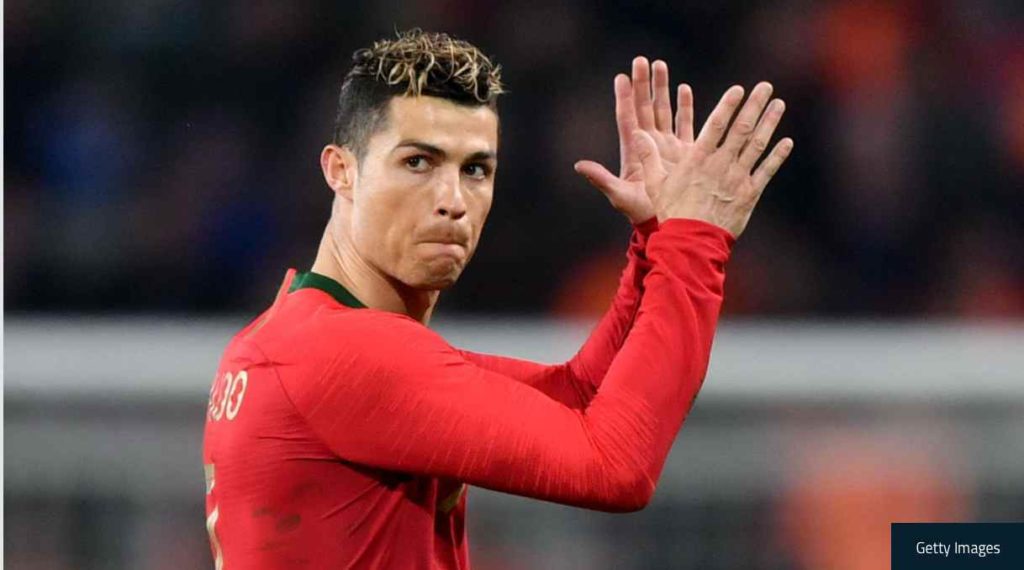 ​European champions ​Portugal​ booked their spot in Russia after narrowly finishing top of Europe’s Group B on goal difference, edging out Switzerland on the final day to avoid the play-offs.

Ronaldo is all-time leading scorer for both Portugal and Real Madrid and has been named The Best FIFA Men’s Player for the last two years running. This will be his 4th world cup finals.

Heading to Russia intent on building on their Euro 2016 triumph, coach Fernando Santos has named his side’s biggest stars as expected for the summer tournament, with Cristiano Ronaldo at the forefront of the squad.

The likes of Sporting star William Carvalho, Monaco midfielder Joao Moutinho and Besiktas duo Pepe and Ricardo Quaresma are all included in the squad, while Ruben Neves is the most famous omission.

A key part of Portugal’s success in France two years ago, Renato Sanches is also missing, though that comes as no surprise as he was not part of Santos’ original list of 35.