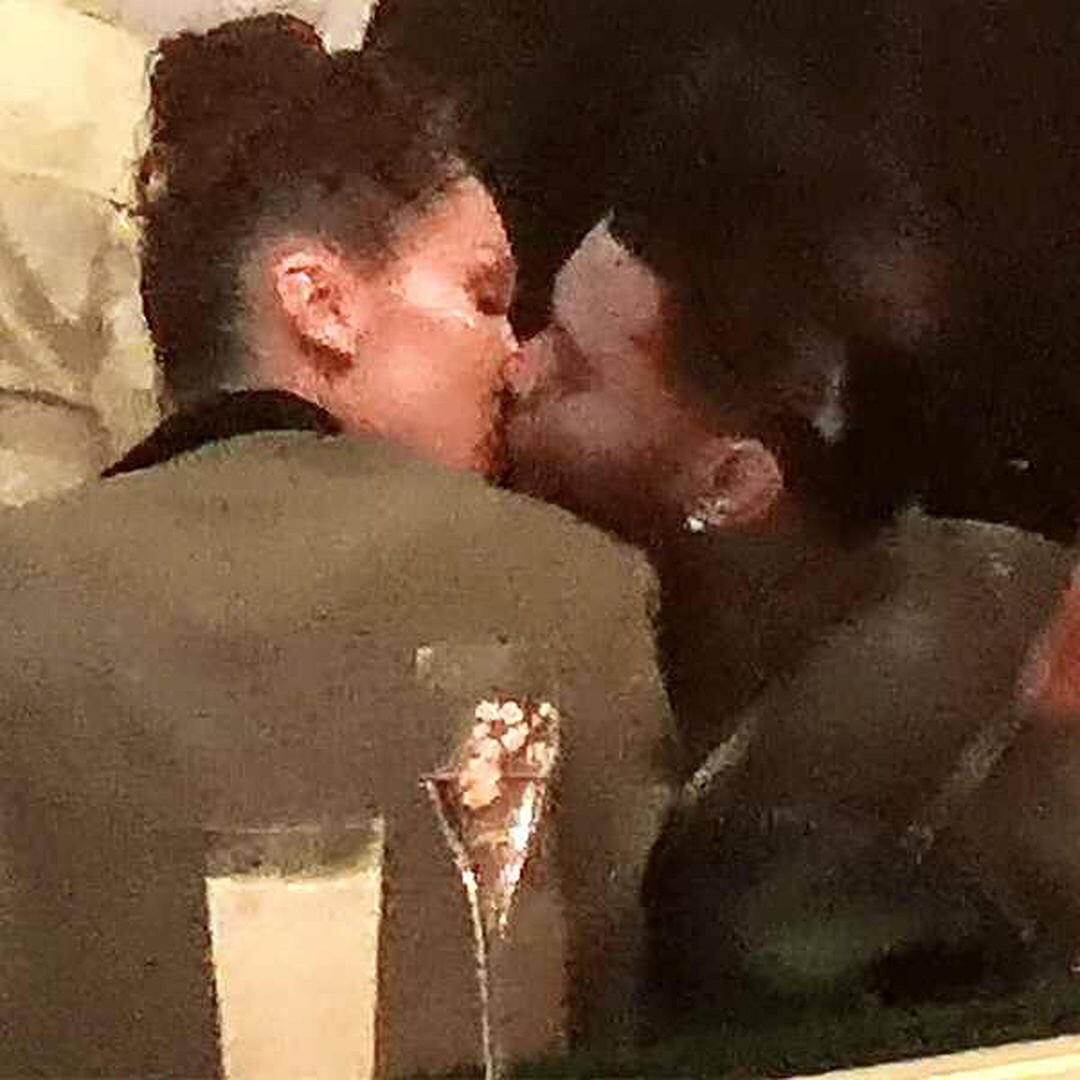 The love betwee this two love birds seems to only take an official break as normal service had finally resumed despite been apart over a year, and Abel (theweeknd) went on to date Selena Gomez of which they split late last year.
while Hadid had remained single since 2016, November. 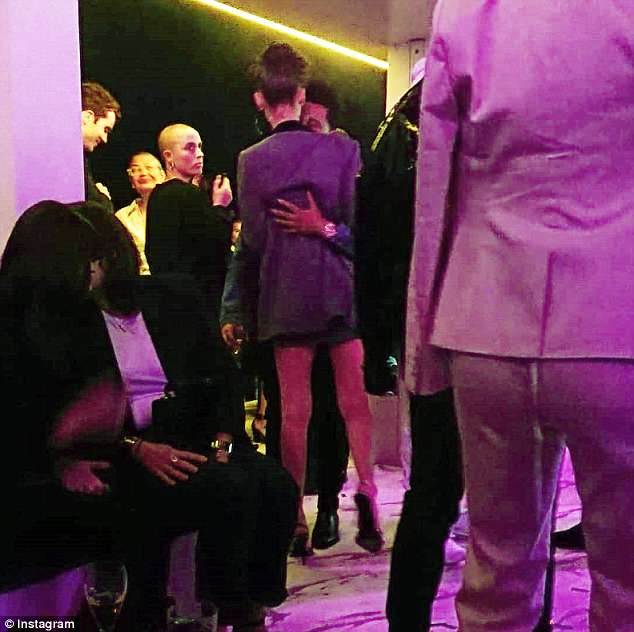 The Weeknd and Bella Hadid are back on.The supermodel and R&B singer were spotted locking lips at an after-party during the 2018 Cannes Film Festival,E News reports.

Just last month, Bella and The Weeknd (real name Abel Tesfaye) crossed paths at the 2018 Coachella Valley Music and Arts Festival, where a source told E! News they were “kissing all night.”

“Bella never really lost feeling for Abel and had hope they would eventually get back together,” the source revealed. The insider added that the exes have “secretly seeing each other recently” but that they “are not official.” 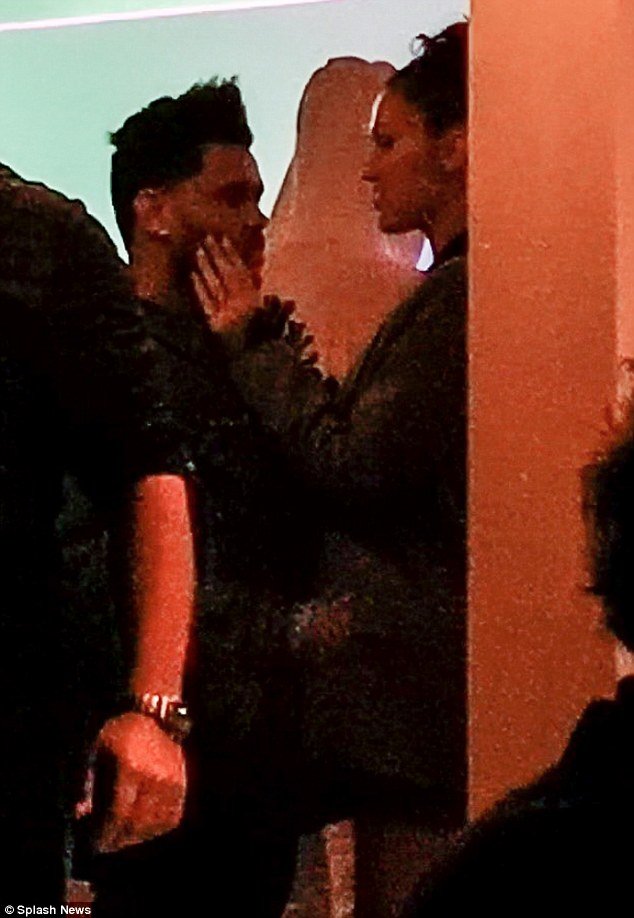