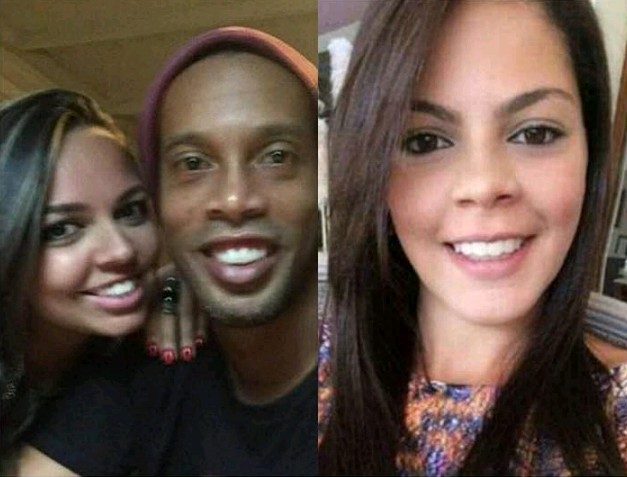 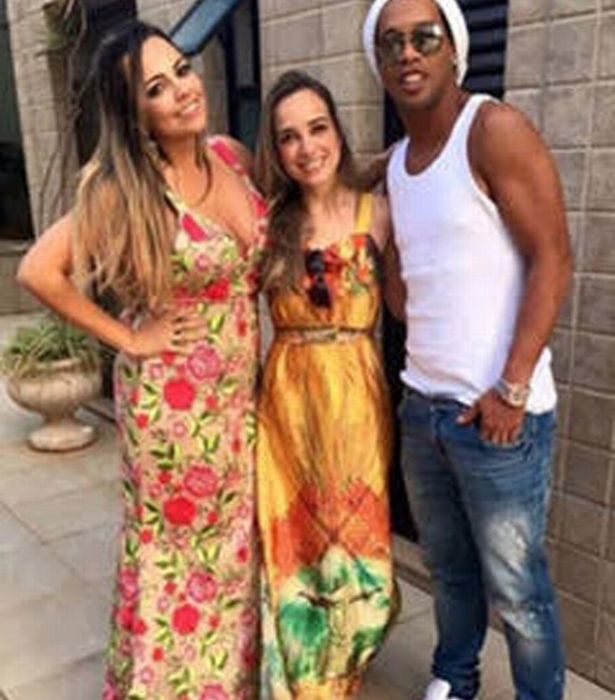 The Brazilian ace will reportedly tie the knot in August with his pair of “fiancees”, Priscilla Coelho and Beatriz Souza.

The two women have been living “harmoniously” with the former Barcelona star since December at his £5million Rio de Janeiro mansion, according to reports.

Former World Player of the Year Ronaldinho asked both for their hands in marriage in January last year and gave them both engagement rings, according to Brazilian columnist Leo Dias.

He will marry the two women at a private ceremony inside the Santa Monica condominium, in the upmarket Barra da Tijuca district in Rio, where he has lived since 2015, according to the columnist, from Brazil’s O Dia newspaper.

Ronaldinho started dating Beatriz in 2016, but continued his relationship with Priscilla, which began several years earlier.

According to reports, both lovers receive an “allowance” of around £1,500 from the footballer to spend as they wish.

“The hand you use to beat your wife can’t be the hands you use to pray, God won’t answer such” – Reno Omokri warns husbands

He also reportedly always gives the two the exact same presents, including recently buying them the same perfume during a trip abroad together.

The star’s sister, Deisi, who is against her brother’s polygamy, has already said she won’t be attending, according to Dias.