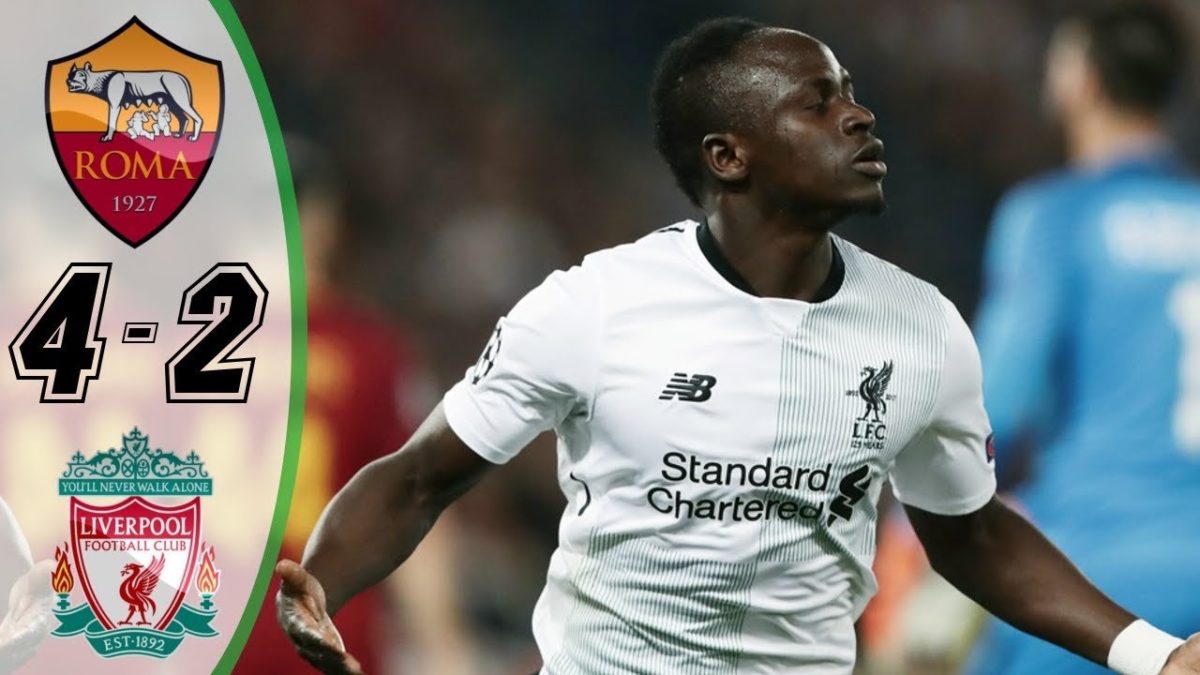 Liverpool reached the Champions League final for the first time since 2007, advancing 7-6 on aggregate despite losing a dramatic second leg to Roma.

A journey that started on 15 August in Germany against Hoffenheim in the play-off round will end on 26 May when Jurgen Klopp’s men face 12-time winners Real Madrid in Kiev.

READ ALSO
Andy Murray Hoping to Find Form at the French Open and also retain his No. 1 Ranking

An own goal by James Milner, after Dejan Lovren’s attempted clearance cannoned off his team-mate, levelled the scores on the night before Georginio Wijnaldum’s header made it 2-1, and 7-3 on aggregate.

However, Roma scored three more times to give Liverpool plenty of anxious moments in the Italian capital.