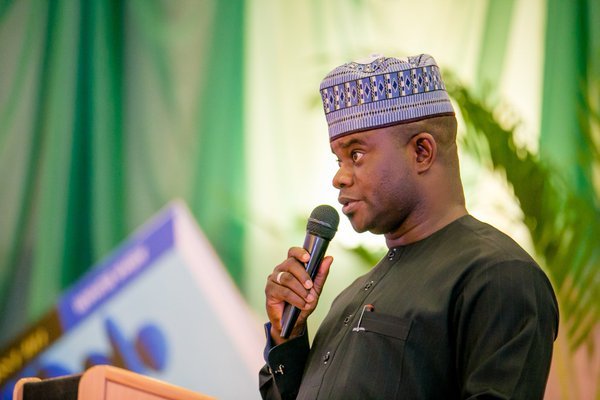 READ ALSO
Why You Should Reduce Your Level Of Alcohol Intake 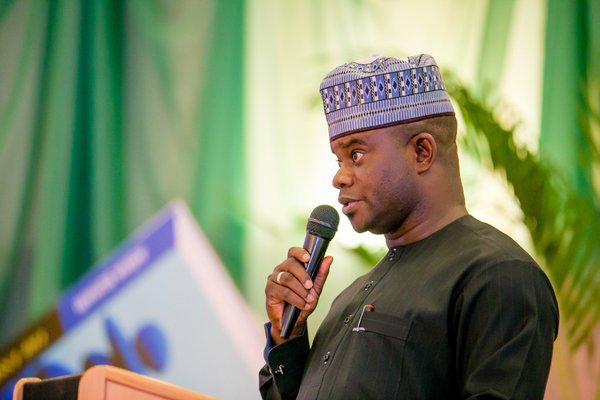 Kogi state governor, Yahaya Bello has finally broken his silence on the senator Dino Melaye’s arrest and recent ordeal at the hands of security operatives.

Governor Bello and the lawmaker representing Kogi West senatorial district at the National Assembly, Melaye, have been at loggerheads with both accusing and counter-accusing themselves.

During a recent All Progressives Congress APC meeting, governor Bello was asked by the reporters about the issue concerning one of the senators in his state.

The governor replied by asking which of the senators. He was told senator Dino Melaye.

”I read it in the news and watched it on television as the law enforcement agencies are carrying on their lawful duty, that’s all I can say about that”, the governor said.

Violette - December 25, 2019 0
Veteran Nollywood actress, Mercy Johnson Okojie and her beautiful family are currently having the best end of the year they would have hoped for...

Johnson Olumide - February 18, 2020 0
The Daughter of Popular Reality Television Star, Rev Run has announced through a video and Photo on her Instagram that she is now finally Engaged. The 28-year-old...

#BBNaija: You are a mental patient – Boma and Angel fight dirty (video)

Ehi Ogbebor claps back at haters, as she says she will always be God’s...

Ifeoma Ngozichukwu - October 11, 2021 0
Ehi Ogbebor took to her Instagram handle to tackle her haters hours after being dragged online over her recent relationship. The beautiful interior designer has...