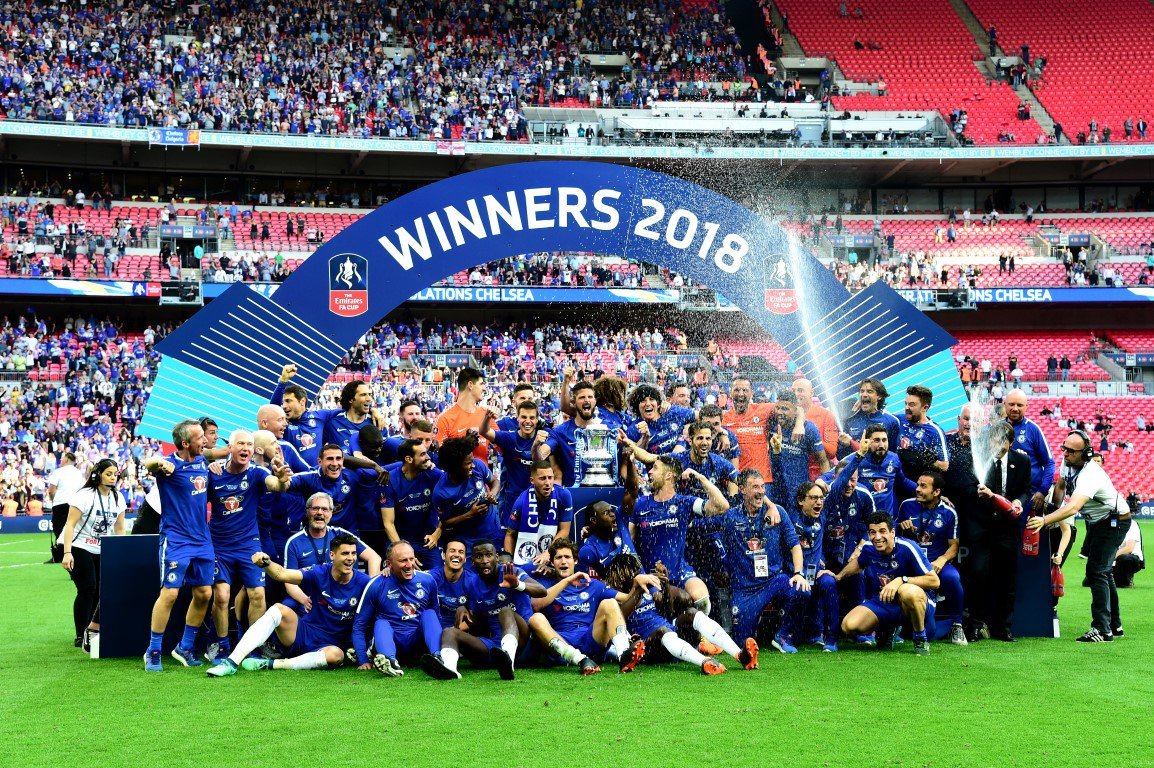 Eden Hazard inspired Chelsea to a 1-0 victory over Manchester United in the FA Cup final at Wembley on Saturday.

The 27-year-old forward fuelled speculation over his future this week by stating he will wait and see how Chelsea’s close-season transfer policy develops before committing to a new contract at Stamford Bridge. 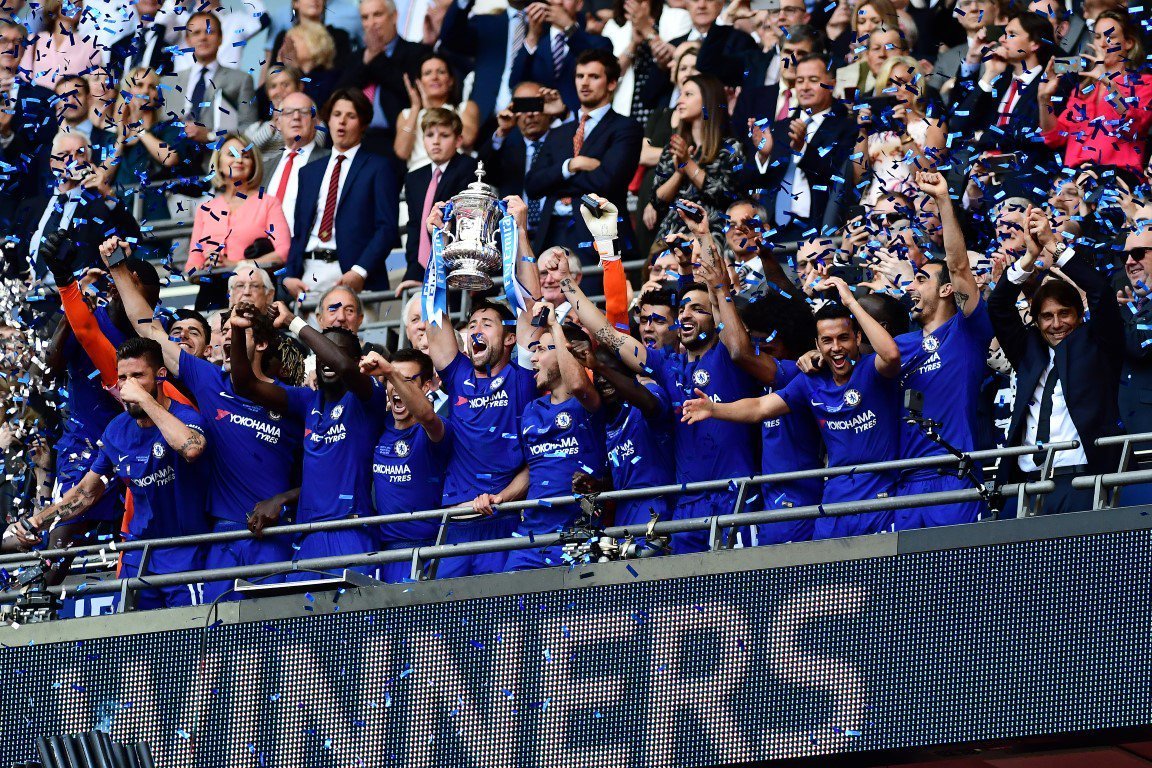 But he was all business at England’s national stadium as he turned the first half into an ordeal for Phil Jones – the United defender whose clumsy foul meant Hazard won and converted a 22nd-minute penalty.

United improved upon a tepid showing after the break and Alexis Sanchez had a goal ruled out for offside, but even the late introduction of Romelu Lukaku on his return from an ankle injury could not force an equaliser. 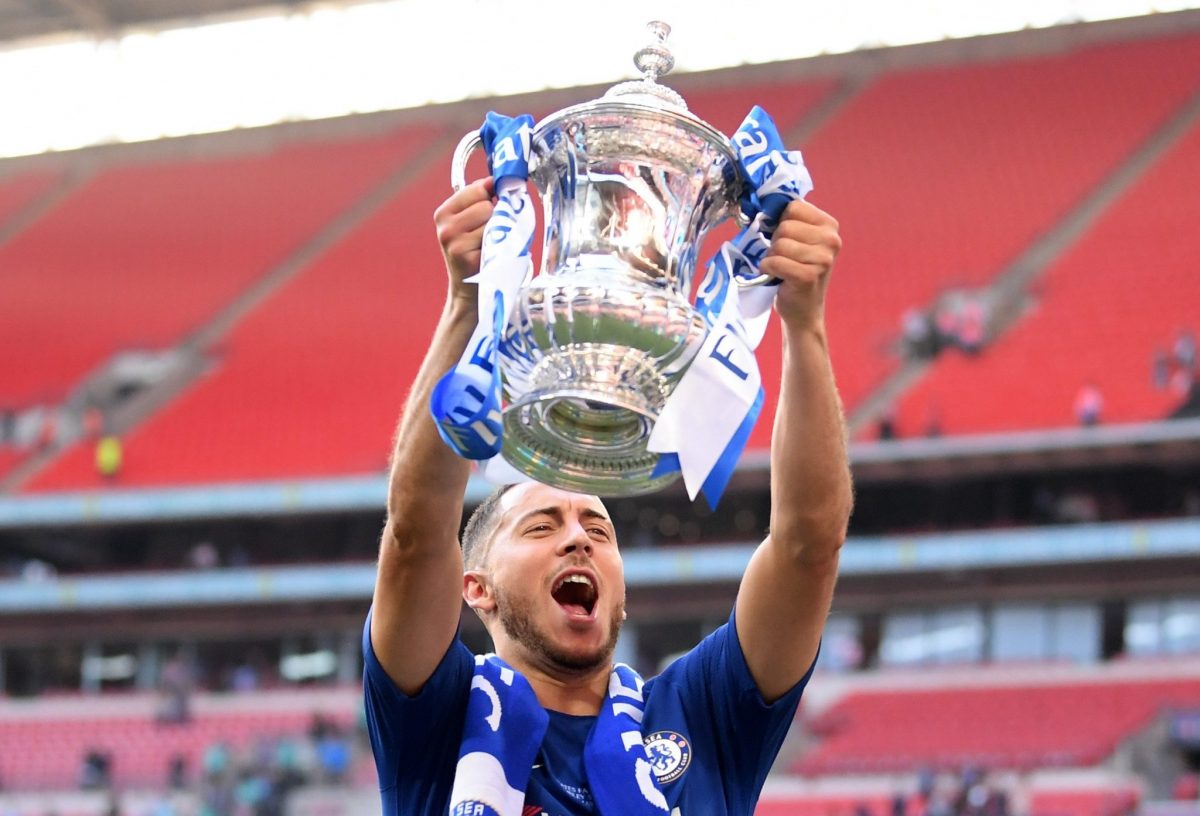 It meant a sweet victory for Antonio Conte over his rival Jose Mourinho on what could prove his farewell outing as Chelsea coach, with the FA Cup a notable consolation after their Premier League title defence slumped to a fifth-place finish.