Home News “I Am Grateful To Everyone That Vouched For Me” – Niniola On... 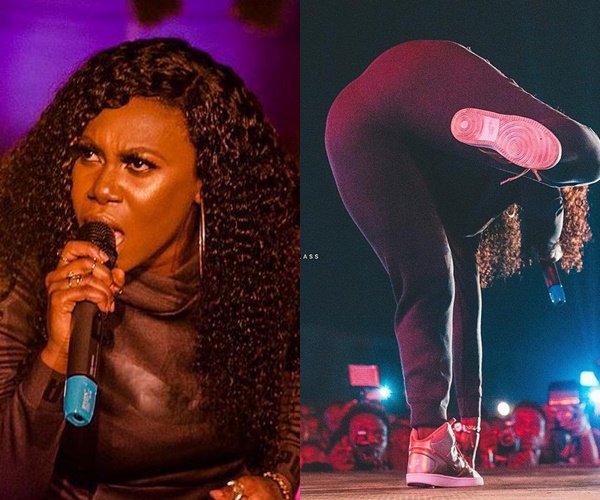 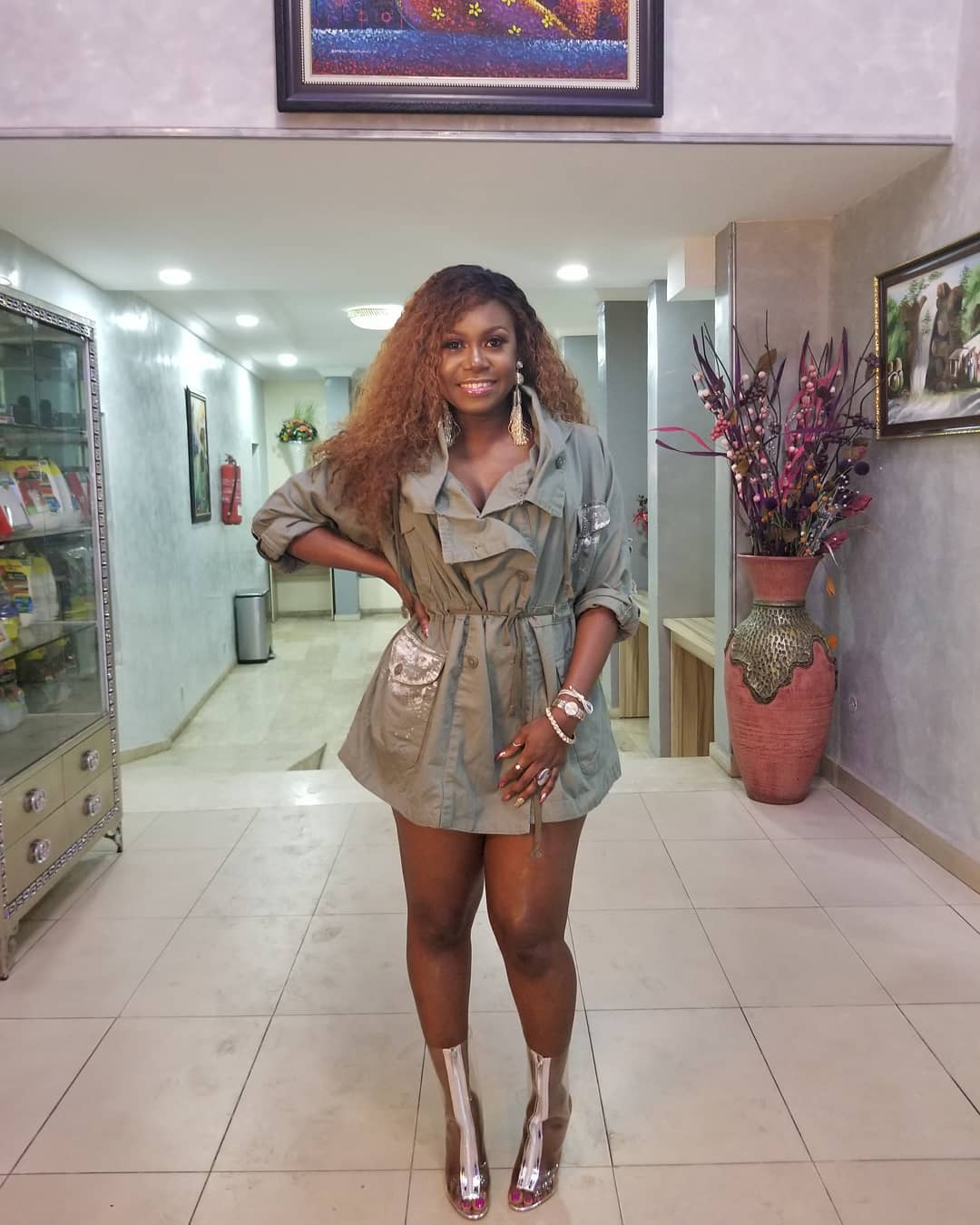 Singer Niniola was one of the people who graced the stage at the 2018 Headies on Sunday, performing her hit song “Sicker.” Fans, however, noticed that the quality of the performance was not what is usually expected of the singer.

The singer had appeared on stage without a costume, miming to the song. People shared their observance on social media, and, it seems, reached out to her also.

Niniola has shared on her Instagram how and why her performance turned out the way it did. She wrote:

I am thankful to everyone that messaged and called to enquire about my performance at the Headies Awards. It shows a clear understanding of the typical nature of my stagecraft.

I honestly was not going to address this issue but I was very firmly convinced within me that I owed each and every one of you a detailed explanation on why I had a performance that was far below the usual expectation of my performances.

I had flown in from Owerri after a performance yesterday (the afternoon of the Headies), to grace the Award event that has served as a platform for us as entertainers and I unfortunately could not rehearse with the Band or even work on any performance set for the Show.

READ ALSO
Members are to stay at home, church not opened yet - MFM Pastor says (photo)

I promptly informed the ORGANIZERS and the Production Company engaged to oversee the flow of the Show that I would not be performing as I am very particular about my Brand and the performance delivery I give to my friends and supporters that have helped my career to the point that it is today.

I was informed that the song would be played and dancers would have their set to it. It was however to my greatest surprise that the Host called my name for the performance. Here I was, not dressed for a performance, stunned, dazed and in disarray. If I refused to stand up and respond to the announcement, I would come off as being arrogant and badly behaved (most likely comments would be made about how little fame and success have gotten to my head) since everyone knew I was in the hall. On the Flipside, if I went on stage, I was likely to be out of tune with the Band and the entire set which I had not rehearsed for.

In a confused state, I made the decision in that split second, out of respect to the organizers and my fans, to honor the call and put in the most that I could. While on my sit in the hall, I had been chewing gum to keep me awake as I was really exhausted from my prior performance and flight and I had not been able to sleep. In my rush to respond to the unexpected announcement, I totally forgot I had the gum in my mouth and got on stage. 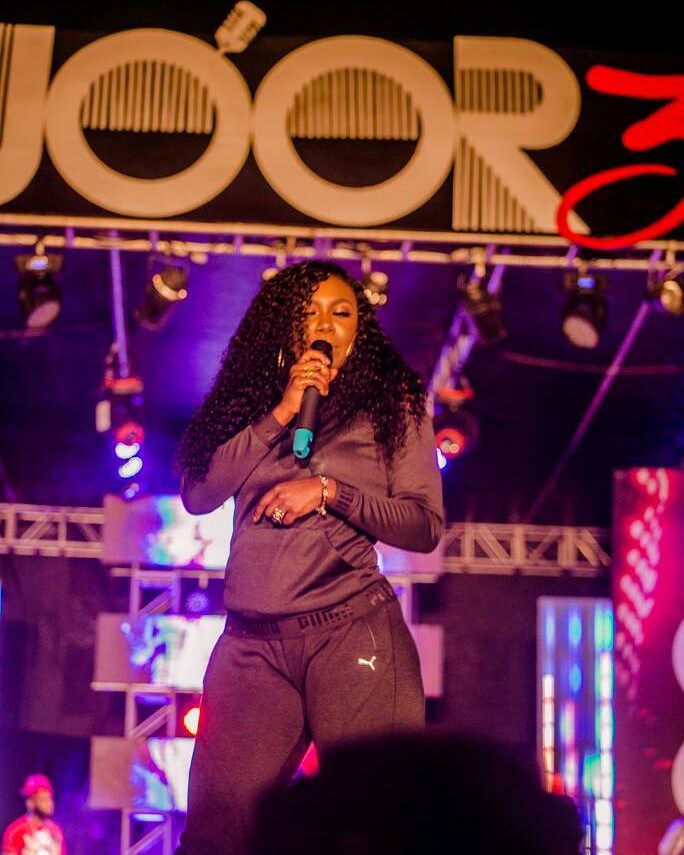 I could not spit it out anymore and I thought I’d be able to pull off a performance with it in my mouth. Apparently, I could not and for that I sincerely apologize.
I take my craft very seriously, and I DO NOT JOKE with the quality of service that I deliver to my fans. There is no performance that I ever consider bigger than the other as I always put in my best at every opportunity I get to reciprocate the love my fans have shown me.

I am grateful to everyone that vouched for me to point out my unpreparedness for the performance and I want to assure you that I do not take the confidence you have reposed in me for granted. My gratitude and regards to the Headies for the Platform and opportunity.
Thank you and God bless us all…WE MOVE