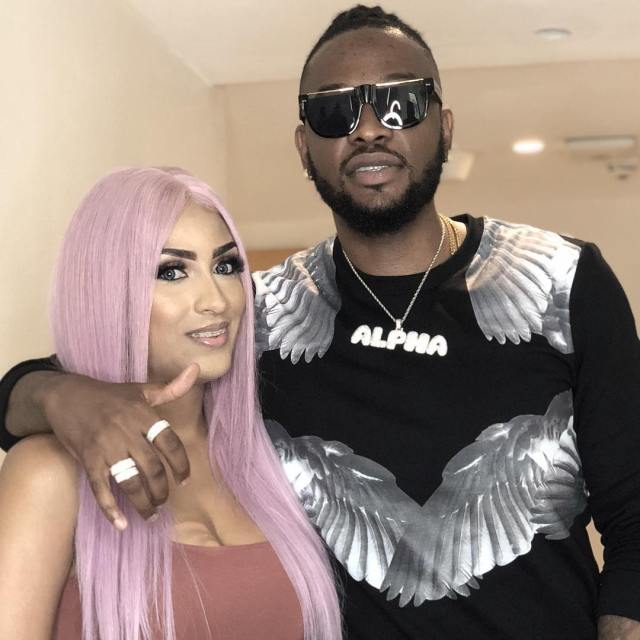 After she shared a photo of herself with former Big Brother Naija housemate and singer, Teddy A, fans have been quick to suggest that the singer could be Juliet Ibrahim’s new bae.

Recall that while he was still in the game, the actress vouched for him and Cee-C but unfortunately, none of them emerged winner of the game.

READ ALSO
#Grammys: Burna Boy’s ‘Twice as Tall’ wins ‘Best Global Music’ award
She recently met with the Alpha male and since it’s been reported that she and her partner, Iceberg Slim called it quits, fans have said Teddy A just might be her next target.

She shared the photo below with the caption:
A quick link up with @iamteddya ??????????

See how some fans reacted below: 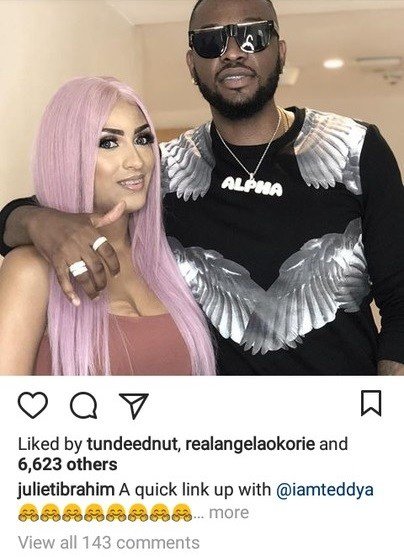 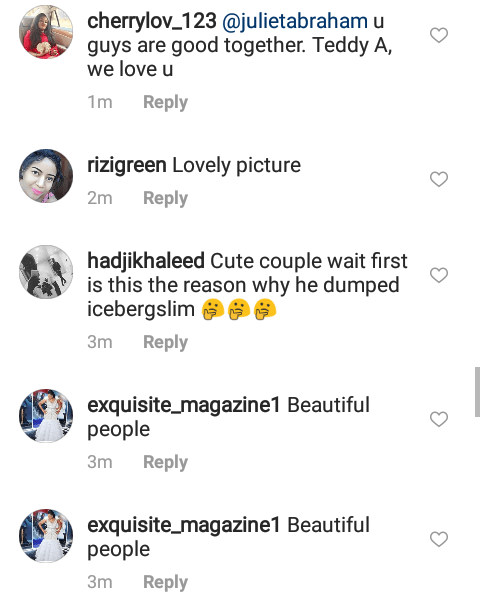 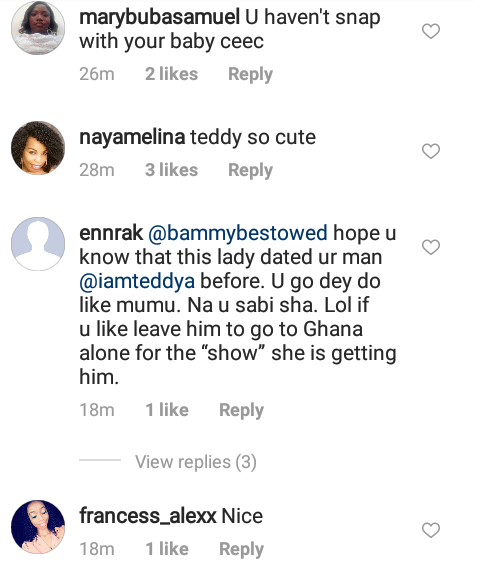