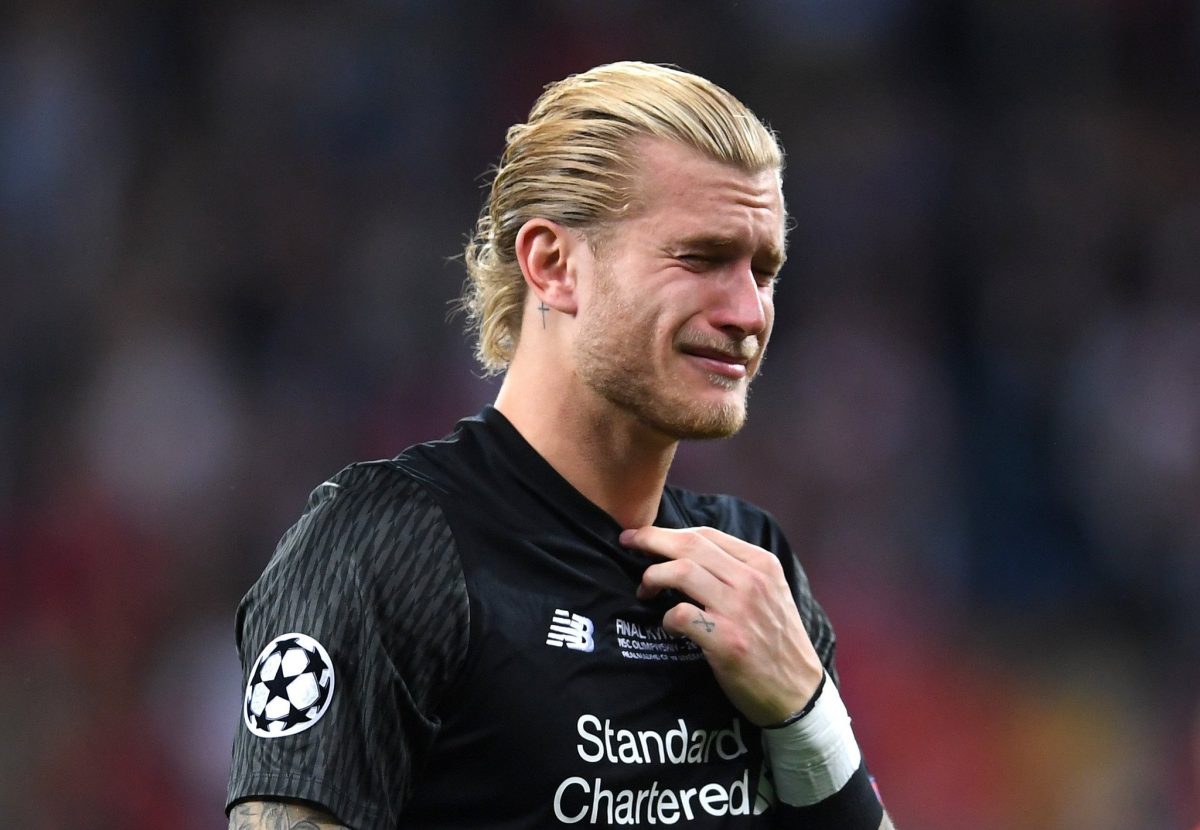 But Karius’ errors had a huge impact on the result, the German goalkeeper bizarrely throwing the ball in off striker Karim Benzema for the opening goal in Kiev.

After Bale’s brilliant bicycle-kick restored the Madrid lead following Sadio Mane’s leveller, Karius then allowed a long-range drive from the Wales international to escape his grasp, wrapping up the title for Zinedine Zidane’s men.

Karius was left in tears at the full-time whistle and he accepted responsibility for Liverpool’s defeat in Ukraine.

“I don’t feel anything right now. Today I lost my team the game,” Karius said to talkSPORT.