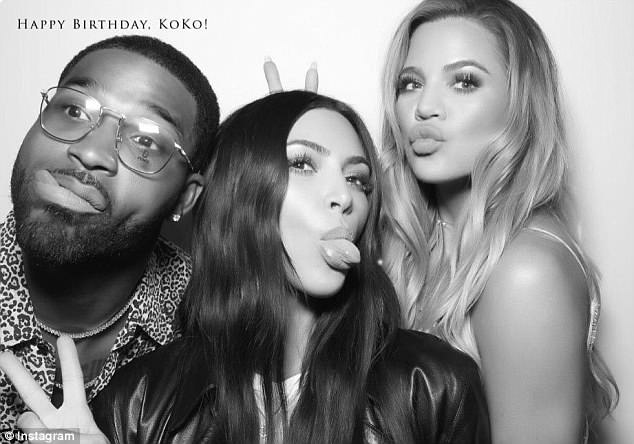 The Canadian 27-year-old still follows the rest of his 33-year-old babymama’s family while Khloé, Kourtney Kardashian, Kendall Jenner, Kylie Jenner, and Kris Jenner still follow him – according to ELLE. 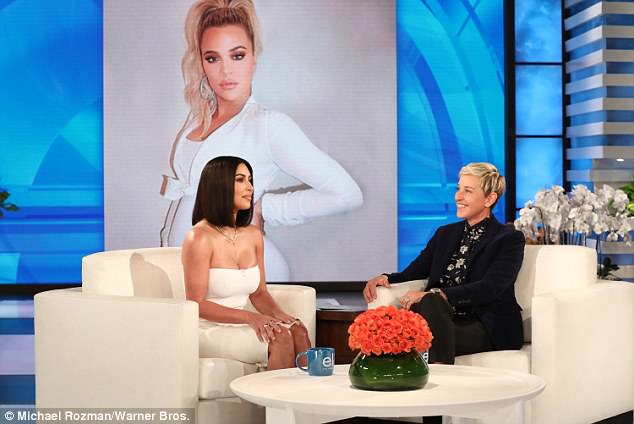 I think she  wants a clear head and just wants to be alone with her [18-day-old daughter True] and figure that out,’ the 37-year-old mother-of-three said on the daytime talk show.

‘She’s still [in Ohio], yeah, she’s still there, and she wanted to have some alone time with the baby and you know, figure out what her next steps are. I think it must be so hard to have your heart broken and fall in love all in a day or two, all happening at the same time and I think she just needs some [space].

She’s always kept that from us and kind of dealt with it until it became public,’ Kim said.

Swedish Electronic Musician And Dj Avicii Has Passed Away At 28

‘You know, [the cheating and drug allegations] stuff with Lamar, things I guess were happening for a year, and we didn’t know about it. And we always think we’re so close but she does such a good job at keeping that so private.

‘So because this is not so private, I think she’s just like, “I need a

Reality Star, Khloé Kardashian says Tristan Thompson is ‘not the guy for her’

Khloe Kardashian and Tristan Thompson reportedly calls off their relationship

I’m Focused On Me – Khloe Kardashian