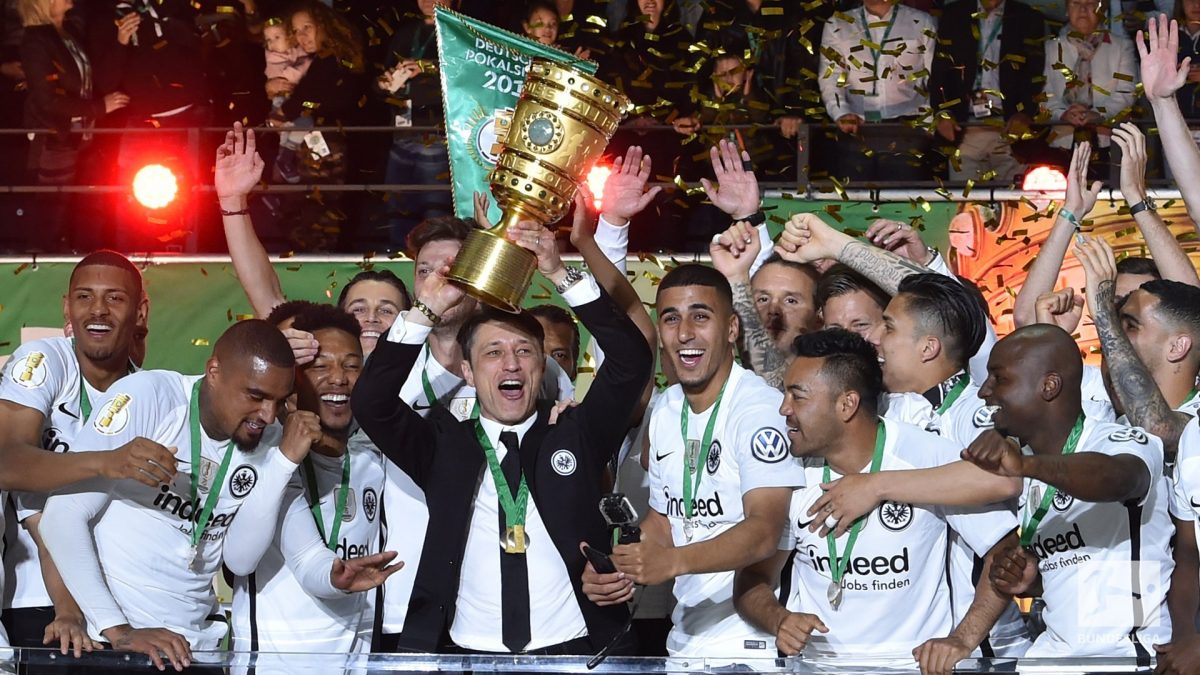 Jupp Heynckes’ fourth stint as Bayern Munich head coach ended on a disappointing and controversial note as successor Niko Kovac led Eintracht Frankfurt to a 3-1 win in the DFB-Pokal final. 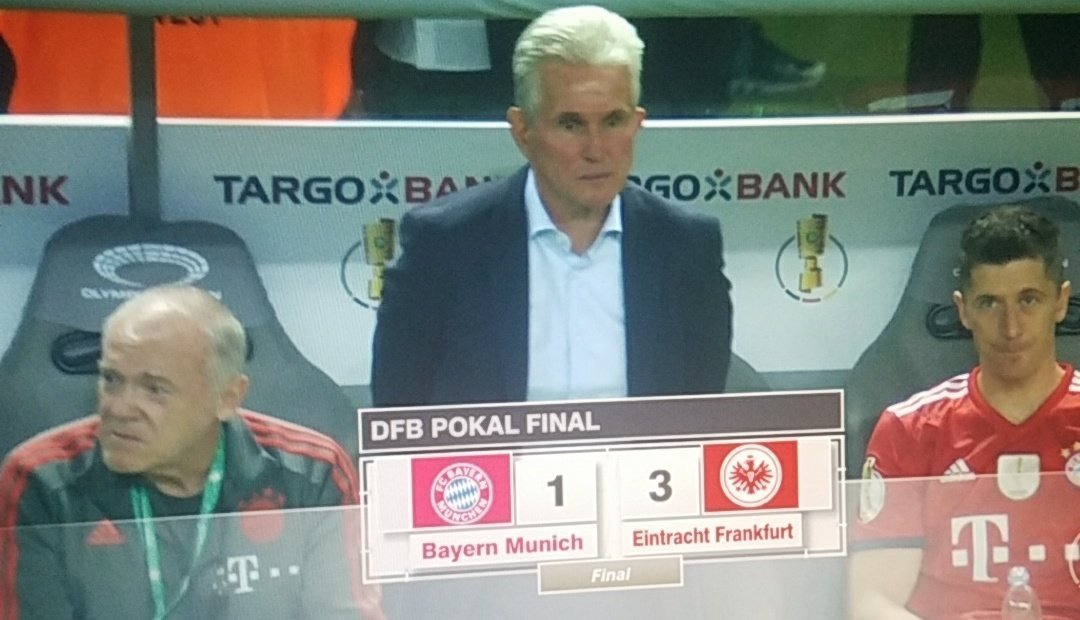 Veteran boss Heynckes won the treble before departing last time in 2013, but Kovac himself ensured that his Bayern reign will begin with the Bundesliga champions holding just one trophy – his side aided by a questionable late refereeing call. 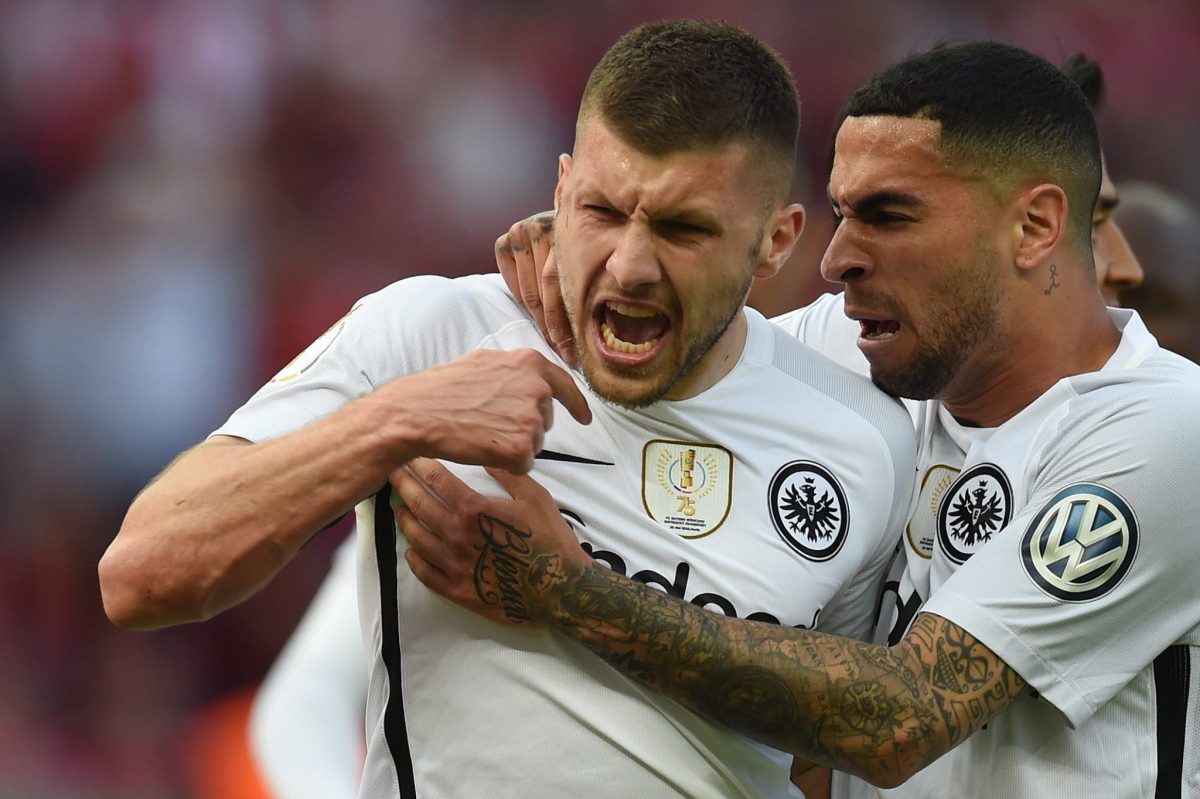 Ante Rebic netted early in the first half and then struck again on the counter-attack eight minutes from time, after Robert Lewandowski had drawn Bayern level and before the drama escalated in stoppage time.

Frankfurt had ridden their luck to reach the closing stages still in a position to win the game and then, having seen VAR rule in their favour for Rebic’s second, had referee Felix Zwayer to thank as he opted against awarding a Bayern penalty.

Kovac’s men countered and sealed victory through Mijat Gacinovic, but the nature of the defeat will leave an especially bitter taste for Bayern and Heynckes.

Having ended the Bundesliga season with their title celebrations dampened by a home humbling at the hands of Stuttgart, the German champions head into the off-season – and Heynckes into the sunset – on a real downer.