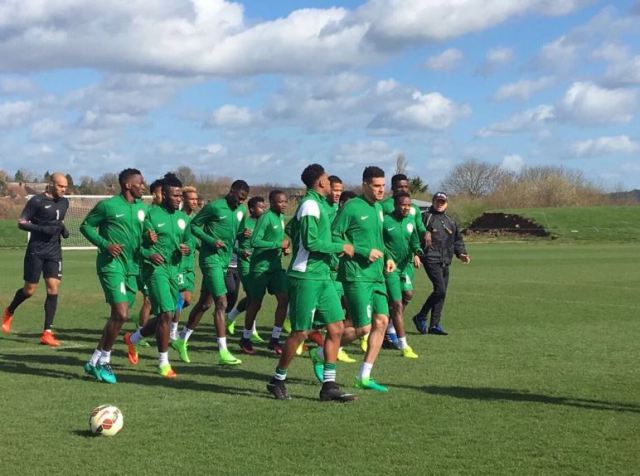 Head coach of the Super Eagles, Gernot Rohr, is now left with 29 players from which to select his team for the 2018 World Cup, after Moses Simon was ruled out of the tournament as a result of an injury.

Simon, who plays for Belgian Jupiler League side, Gent, will not feature in Monday’s friendly against the Democratic Republic of Congo, DRC, nor the subsequent game against England on June 2.

Rohr confirmed the development to Premium Times in Port Harcourt.

“It is unfortunate Moses Simon will not be travelling with the team on Tuesday because he is down with an injury.

“The nature of his injury is such that he won’t be recovering quickly enough to make the World Cup,” Rohr said.

Meanwhile, the German coach will drop four more players from the squad after the game against DR Congo.