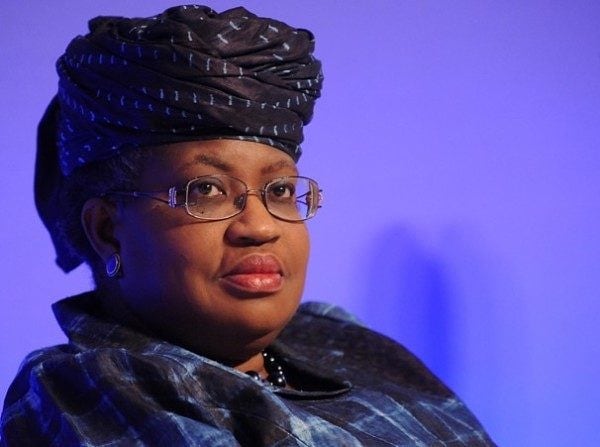 Former Minister of Finance, Ngozi Okonjo-Iweala, has addressed what she has described as “mischief makers” trying to distort what is written in her book, “Fighting Corruption is Dangerous: the Story Behind the Headlines.”

It had been reported that the Jonathan administration paid a bribe of N17 billion to the National Assembly before the 2015 budget was passed.

The news had been ascribed to her, with the reports saying it was taken from the book.