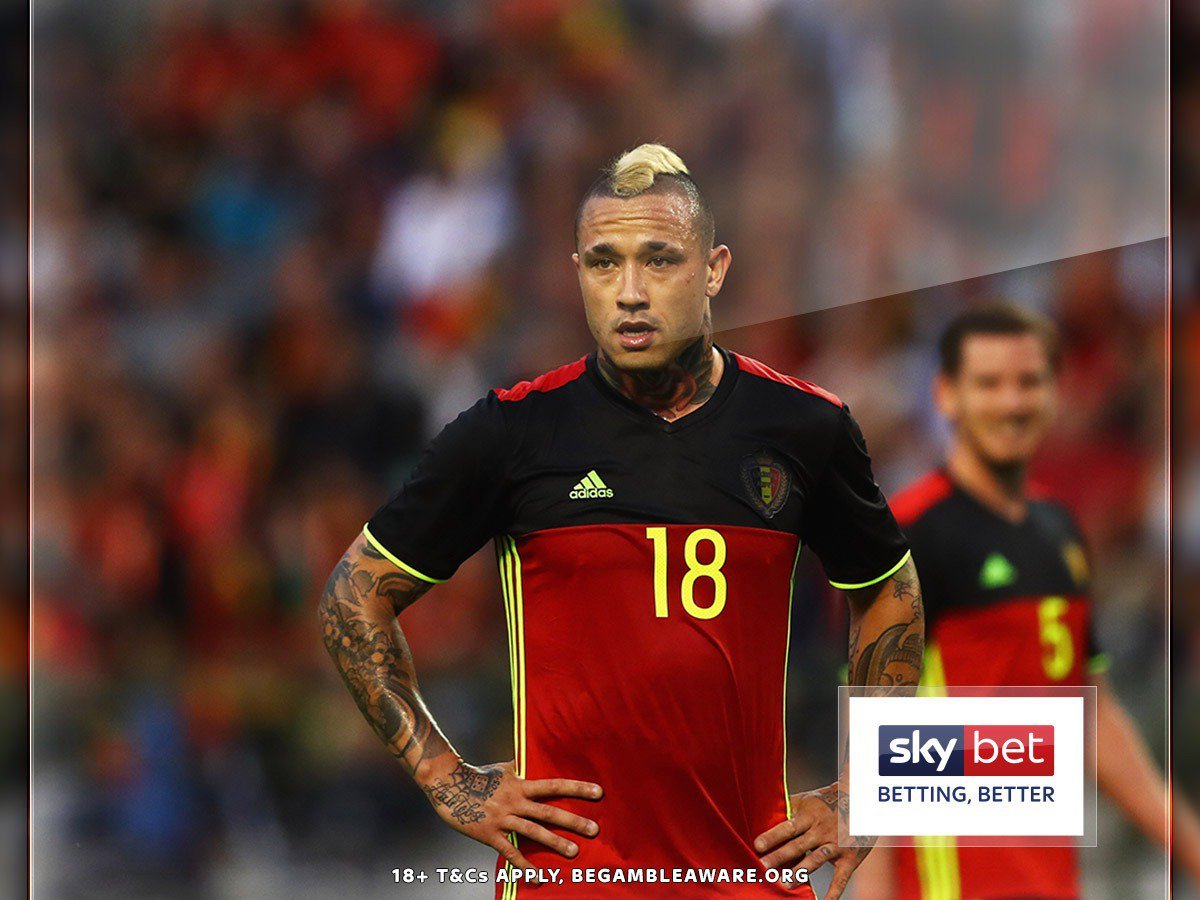 Radja Nainggolan has announced his retirement from international football after the Roma midfielder was left out of Belgium’s provisional World Cup squad .

Russia 2018, with the former Everton boss explaining his decision was made purely on tactical grounds.

It is the second time in the space of a year that the 30-year-old has called time on representing his country, having done so after being overlooked for last September’s World Cup qualifiers against Gibraltar and Greece.

He made an abrupt u-turn when named in the squad for November friendlies with Mexico and Japan but Nainggolan has now opted to rule himself out of future selection once again.

“I’ve always done everthing [sic] I could to represent my country.

“Being yourself can be bothering. From this day on I will be the first fan.”