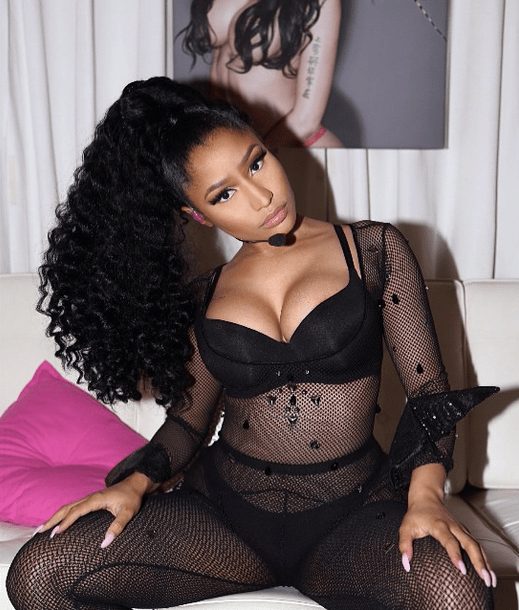 Nicki Minaj has confirmed to a fan that she is dating rap veteran Eminem.

In an social media post, a fan quizzed the ‘Chun Li’ rapper about whether the rumours were true that she was dating Slim Shady and she responded with a simple ‘yes’.

Whether she’s just messing with all of us or being serious, no one knows.

She mentions Eminem in her latest song ‘Big Bank’ with YG, 2 Chainz and Big Sean when she says:

“Uh oh/Back again/Back to back Maybach, stack the M’s/Told em’ I met Slim Shady, bag the M/Once he go black, he’ll be back again.” 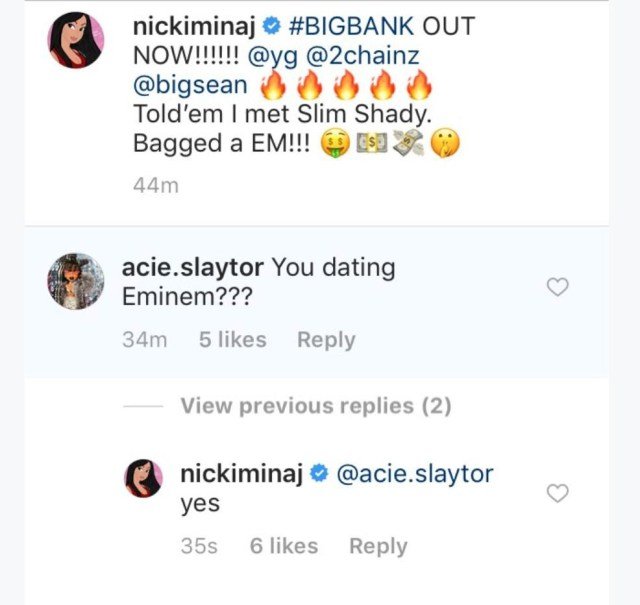 Minaj’s dating history has involved – Safaree Samuels, Meek Mill and Nas and has been linked to Drake and Lil Wayne in the past but that trio has denied any romantic links.

The singer said last year that she was trying to stay away from guys, telling Ellen DeGeneres:

“I’m just chilling right now, I’m celibate. I wanted to go a year without dating any men, I hate men. But I might make an exception to the rule for him. 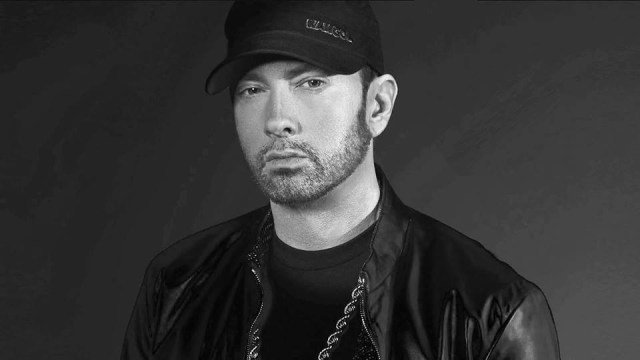 Eminem on the other hand has been rumours to have dated a few people but there’s been no confirmation he had dated anyone else apart from his ex-wife Kimberly Scott.

The 40-year-old revealed late last year that he was trying to put himself out there, but it was tough.

He told Vulture: “It’s tough. Since my divorce I’ve had a few dates and nothing’s panned out in a way that I wanted to make it public. Dating’s just not where I’m at lately.”

Woman On Fire: Waje Looks Stunning In Swimsuit As She Poses For Made Magazine

When quizzed about how he was looking for potential ‘Better-half’, he said Tinder and ‘I also used to go to strip clubs’.

“What can I say? Going to strip clubs is how I was meeting some chicks,” he told the site. “It was an interesting time for me.”

Johnson Olumide - January 2, 2020 0
Kumawood star and singer, Yaa Jackson, has caused confusion on social media by releasing new hot photos. The 19-year-old entertainer has been trending for the...

Adedokun Moses - November 10, 2019 0
Nollywood actor, Blossom Chukwujekwu has join the list of Celebrities to share their throwback pictures online. The actor who was recently in a marriage crisis...

Paul Okoye celebrates, thanks his fans as Reason With Me hits 30 million views...

Violette - October 9, 2019 0
Paul Okoye ( IamKingrudy) today took to his Instagram page to celebrate and appreciate his fans for the millions of views for reason with...

Johnson Olumide - February 18, 2020 0
The 45-year-old actress who stars in the Music Series Tv Drama called Empire has officially started following wiz-kid on Instagram. you all remember sometimes last year when Alicia Keys and Swizz-beats danced to...