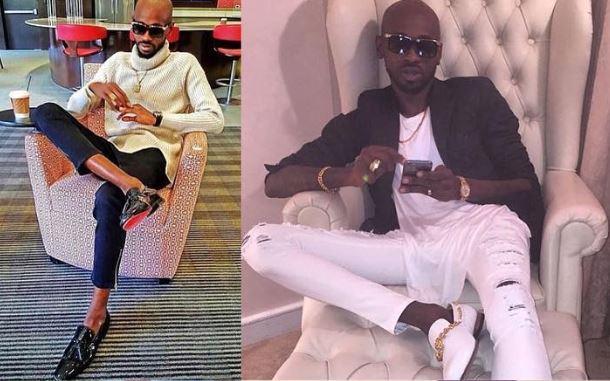 A 34-year-old Nigerian man who illegally resided in Houston has been ordered to prison for his involvement in numerous Business Email Compromise (BEC) schemes.

He initially came to the United States on a student visa, but not a U.S. citizen, he is expected to face deportation proceedings following his sentence.

At the hearing, a victim spoke before the court as to how this case has devastatingly affected him and his law practice. Judge Harmon further ordered Oyekunle to pay restitution to the victims he defrauded. 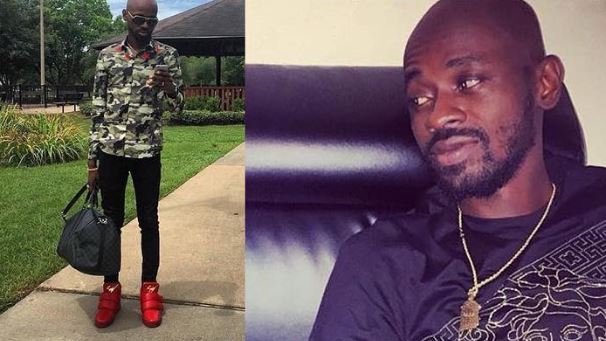 The fraud is carried out by compromising legitimate business e-mail accounts through social engineering or computer intrusion techniques to conduct unauthorized transfers of funds.

Co-conspirators, working outside the United States, caused funds obtained through a variety of BEC schemes to be wire transferred into the various bank accounts Oyekunle fraudulently opened.

A total of 30 fraudulent wire transfers totaling $823,765 were taken from victims across the United States under false pretenses and were deposited into these accounts.

Nigerian man arrested in Cambodia for scamming Vietnamese businesswoman out of $356,000

US arrests 30 Nigerians in crackdown on email scammers