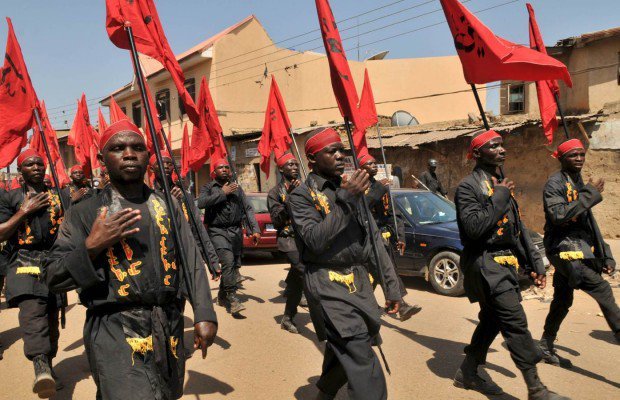 The United States has noted that there was no record that the Nigerian Government or military authorities had demanded accountability from the soldiers implicated in the December 2015 clash between the Army and members of the Islamic Movement in Nigeria led by Ibrahim El-Zakzaky.

The US stated this in the International Religious Freedom Report for 2017 released yesterday by the Department of State’s Bureau of Democracy, Human Rights and Labour.

The report also noted that the Nigerian government continued to hold El-Zakzaky and restrict the free movement and association of his followers.

It read, “Human rights groups continued to report the Federal Government often failed to prevent, quell, or respond to violence affecting religious groups, particularly in the North Eastern and central regions of the country.

“The government continued to detain the leader of the IMN, the country’s largest Shia group, and restrict the activities, free movement, and free association of its members.

“There were no reports of accountability for soldiers implicated in the December 2015 clash between the army and IMN members that, according to a Kaduna State Government report and reports from non-government observers, left at least 348 IMN members and one soldier dead, with IMN members buried in a mass grave.”

It, however, alleged that dozens of IMN members were still being held since December 2015, charged with the death of the soldier.

It recalled that in August, the then Acting President Yemi Osinbajo announced the creation of a Presidential Investigative Panel that was committed to transparently and credibly investigating human rights abuses committed by the military.

It said the IMN, however, publicly stated that it would boycott the panel because it doubted its sincerity.

External human rights observers, it noted, also expressed concern over the lack of transparency and rigour of the panel.

The report noted that the Nigerian government had yet to obey court orders on the detained El-Zakzaky and his wife.

“The government stated publicly that Sheikh El-Zakzaky, leader of the IMN and a prominent Shia cleric, would remain in what it said was ‘protective custody’ pending the appeal of the December 2016 decision of the Federal High Court in Abuja that the government must release him.

“The court also ruled that the government must provide him with a house and pay him and his wife restitution of N25m ($69,600) by January 15; at year’s end, the court’s order had yet to be followed,” it said.

It quoted Nigeria Watch as estimating that activities by Boko Haram and ISIS-WA resulted in the deaths of 1,794 persons in 2017, including members of the two groups.

Don’t let us disgrace ourselves, We will dirty everybody here – Army denies Judicial panel access to inspect military morgue (Video)