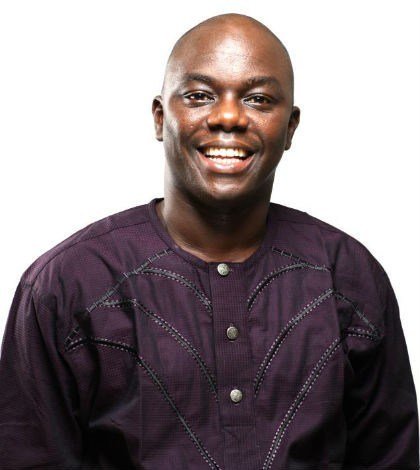 HipTV boss and organizer of Headies awards, Ayo Animashaun, said in an interview with The Tribune that Nigerians cannot win the Grammys.

“I really don’t understand why Nigerians want to win the Grammys. Grammys are not for us, but for Americans. We should get that right. They put everybody in one world music category. We are not their focus. It is not for us.

Yes, we can win awards but they do not show us the way they run the award category during the show. I think we should make our own awards, our own Grammy and I would say it any day that the Grammy is not for us. They have built something big for themselves. Let them come and win awards in Nigeria or Africa.

READ ALSO
Tonto Dikeh‘s ex, Malivelihood, to give out Hublot watches as Souvenirs at his wedding (Video)

We don’t celebrate our own things. It’s just a shame. I have been to the Grammys many times and I don’t see many African artistes. They don’t particularly care because they recognize, mainly, their industry. They don’t know you exist.

They don’t want to collaborate with you. And you know what? You will make so much money here if you really work hard and you will be known in the whole of Africa. Build your own.

If I tell a sponsor now that we should take five artistes to the Grammy awards, they would be ready to do that but when it comes to Headies, we will be begging for sponsorship.

The Headies is in its twelfth year. Tell us about the challenges faced starting up a project of such magnitude.

The Headies is in its thirteenth year but twelfth awards, but it has been consistent because we have covered all the years in review. The number one problem is sponsorship.

We started with huge sponsorship but then, it wasn’t even big at that point. We started very big because I doubt if anybody got the kind of budget like ours. Yes, we are privileged to get sponsorships most of the time.

However, everything went the other way round in the country, especially when the economic recession set in, to the extent that the big brand that was behind the Headies at that time stopped sponsoring totally and there was nothing we could do.

But we needed to keep going on and, till date, we have been pretty much consistent. So, it has been very difficult funding-wise. Out of the 11 awards we have had, we probably got sponsorship for six and the cost of the remaining five was borne by the company which was very heavy on us because we knew what to do and how to do it.