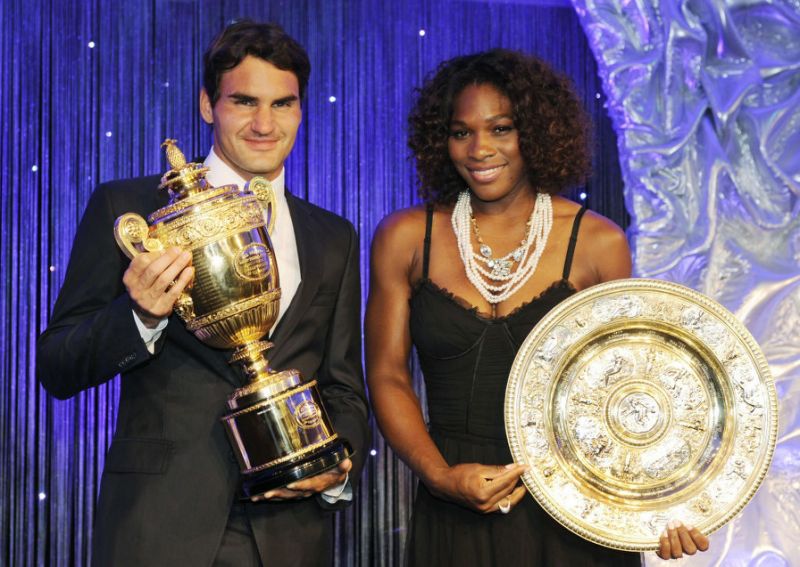 Roger Federer may be one of the greatest Tennis players ever, but he has placed fellow ace ,Serena Williams on a pedestal

In an interview in the Wall Street Journal, Roger Federer takes a moment to discuss Williams’ career and return to the game after becoming a mother.

“She had a totally different upbringing — I came up through Switzerland with the federation, she did it with her dad and her sister,” Federer says. “It’s an amazing story unto itself — and then she became one of the greatest, if not the greatest tennis player of all time.”

The numbers back up his claims. Federer himself is the winningest major champion in men’s tennis, with 20 Grand Slam singles titles. But Serena has 23 Grand Slam titles, second all-time, as well as 14 doubles titles, fifth all-time.

“it’s not fair to compare” players across eras, given the differences in technologies and travel since tennis’s earliest days. “But we know [Serena] is all the way up there. I’m probably up there with somebody, somehow. Maybe there’s a group, a best of five — and if you’re in that group, you should be pleased and happy. Tennis is a funky sport when it comes to that stuff.”