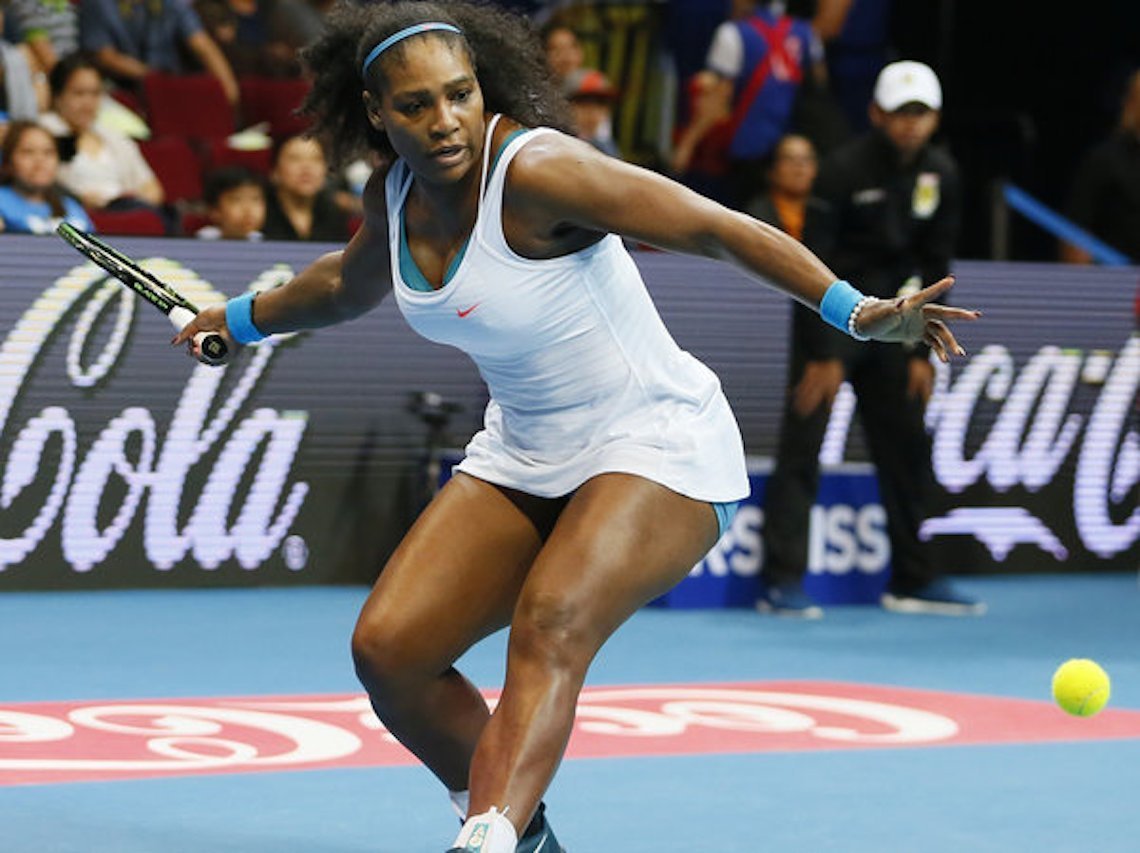 SAN JOSE, Calif. (AP) — Serena Williams has committed to return to the Bay Area this summer and play in the former Stanford WTA stop that will move to San Jose State University for the first time.

Williams, a 23-time Grand Slam champion, announced her plans Thursday to open the summer hard-court season in San Jose — a marquee addition for the Mubadala Silicon Valley Classic that runs from July 30 to Aug. 5.

The tournament formerly known as the Bank of the West Classic had previously been held at Stanford.

Johnson Olumide - February 18, 2020 0
The 37-year-old reality TV Star of Keeping Up With the Kardashian was on mummy duty during the week as she was seen with her...

Johnson Olumide - February 17, 2020 0
The 32-year-old singer, song Writer and TV Personality clocked another age yesterday ans we say happy birthday to her. The Singer has been rocking her...

Violette - January 22, 2020 0
Ex. BBNaija housemate, Frodd has decided to have a great time with his family as he enjoys a timeout with his Grand Dad. The Anambra...