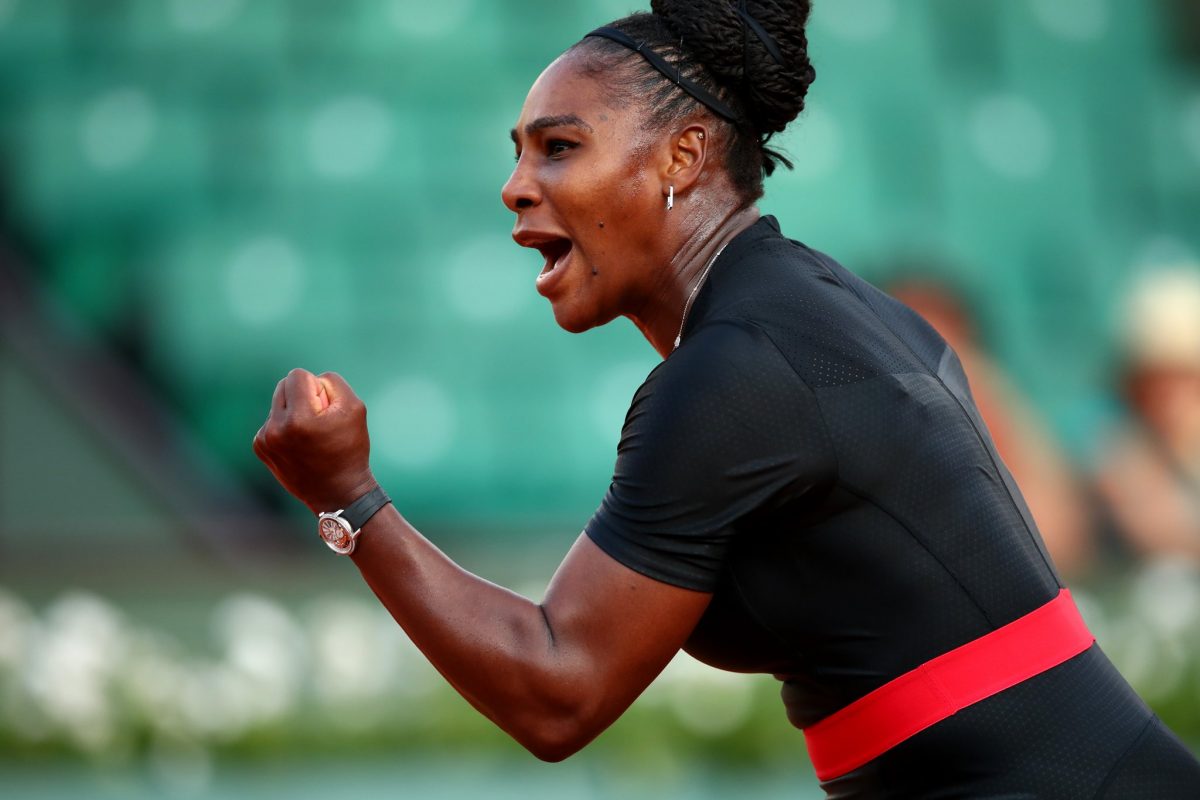 PARIS (AP) — Serena Williams trailed by a set and a break at the French Open before re-calibrating her shots, erasing that deficit and beating 17th-seeded of Australia 3-6, 6-3, 6-4 to reach the third round.

Williams had all sorts of trouble in the opening set, making 12 unforced errors and only three winners. But she began putting the ball right where she wanted early in the second set, accompanying nearly every point she won with a celebratory yell and fist pump. It took about 15 minutes for Williams to take four games in a row and control of that set.

Williams broke to lead 2-1 in the third, held for 3-1, and was on her way at Court Philippe Chatrier. 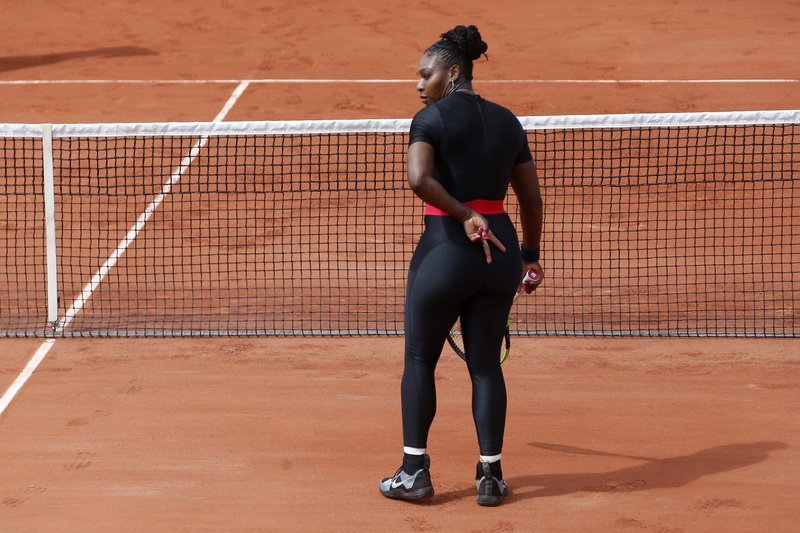 The 36-year-old American is playing in her first Grand Slam tournament in 16 months — and first since giving birth to a daughter about nine months ago.

Williams has won three of her 23 Grand Slam singles titles at Roland Garros.