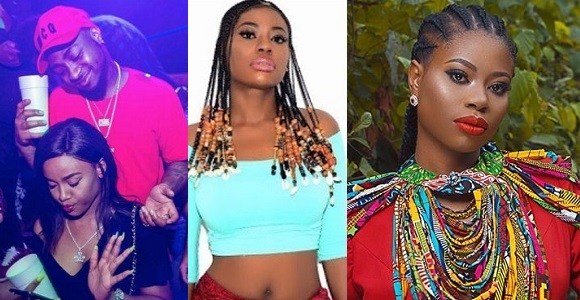 Davido’s baby mama, Sophia has responded to his shade. 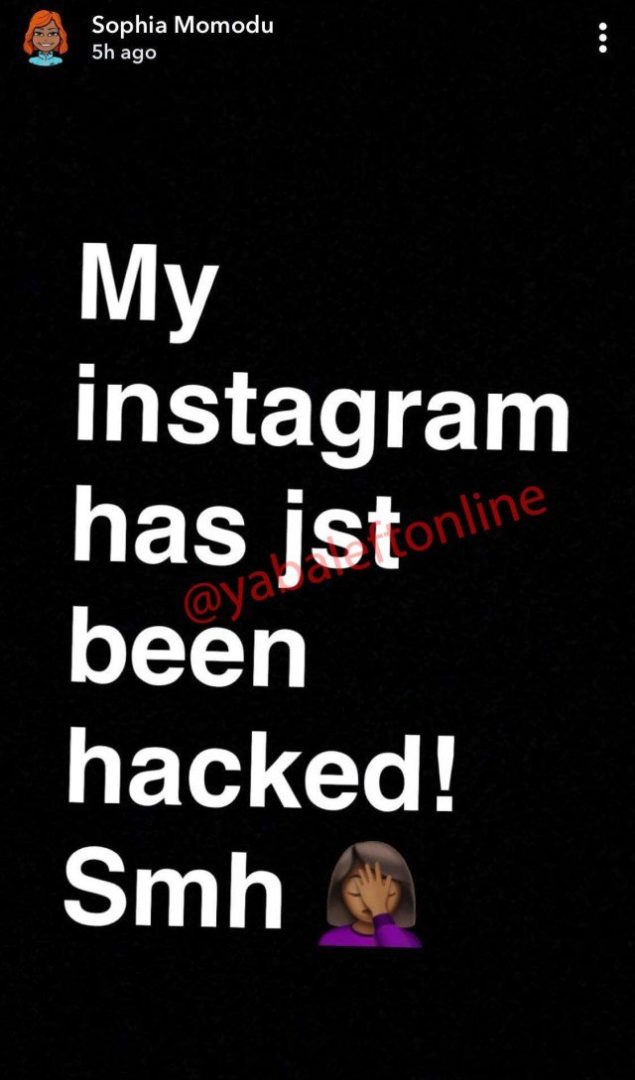 Sophia immediately responded to trolls, and revealed that her Instagram account was “hacked” and not deleted by herself as widely speculated.

Responding back to him, Sophia wrote on Snapchat: “Don’t play with me, play with yo bvtch” 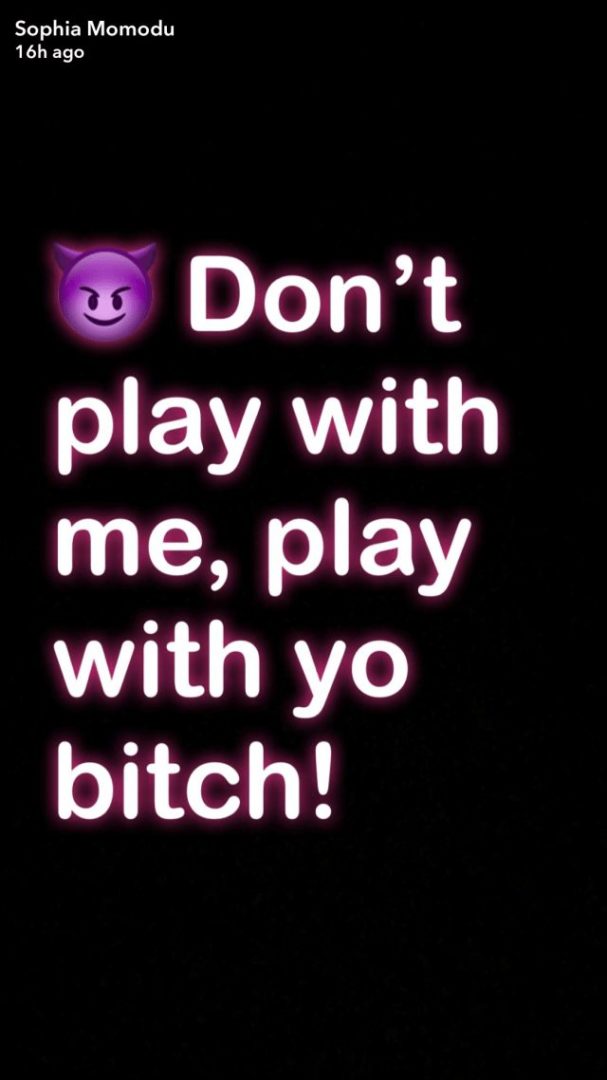 “Husband, in Jesus’ name” – Dorathy reveals her desire for Mercy Eke on her...

Violette - September 30, 2021 0
Big Brother Naija season five star, Dorathy has nothing but words of praise and prayers for her senior in the entertainment industry, Mercy Eke,...

Johnson Olumide - April 2, 2018 0
Viewers of the Big Brother Naija 2018 show have blasted the organizers of the reality show for ascribing wrong votes to Nina during Sunday’s...

Johnson Olumide - December 20, 2019 0
SOP Records signee "MO EAZY" drops a major release for the year titled “OYO”. He teams up with "CDQ" to deliver this heavy tune, loaded with lyrical heated prowess much...

Johnson Olumide - December 20, 2019 0
Annie Idibia and  husband, music legend, 2Face Idibia may have been together for nearly two decades,however, they still act like teens in love. The actress...