Home News “The Change We Have In Nigeria Is From Bad To Worse” –... 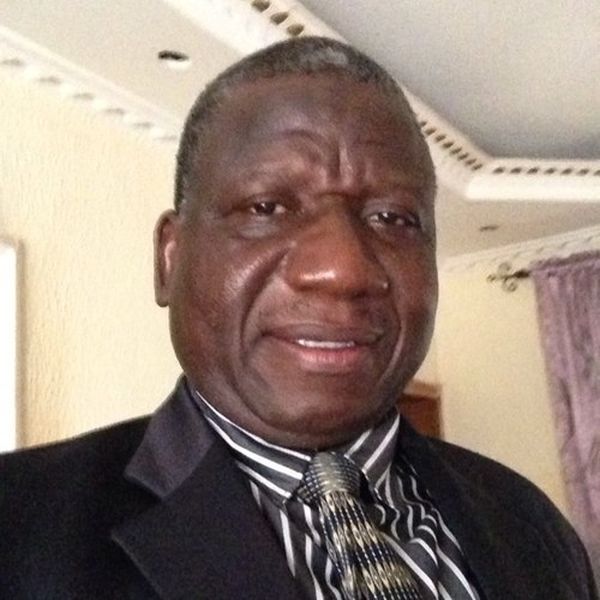 The National Chairman of Action Democratic Party (ADP) believes that there is a negative change in Nigeria.

Yabagi Sani who was one of the guests on Channels Television programme, Channels Forum held on Tuesday, faulted the President Muhammadu Buhari-led administration in its campaign promise to deliver change in Nigeria, noting that the situation in the country has retrogressed.

“If we talk about change (in Nigeria), yes there is a change, I think from bad to worse. Because every indices we want to look at it, we have retrogressed in such a manner that you will not believe that it is the same Nigeria we had three years ago,” he said.

Recalling the crises which accompanied the All Progressives Congress (APC) Congress held across the nation, Sani described this as a mockery of Nigeria’s democracy.

“This is a government that lacks capacity, they lack credibility and organisation. Under the PDP, people were engaged. Even though that government had it own shortcoming in terms of managing corruption, that was the shortcoming of that government but not as bad as we have in the case today.”

Peter Obi meets with PDP Governors and others in Rivers state

Rivers State Governor, Nyesom Wike accuses Rivers elders of ganging up against him to ensure he did not emerge Atiku’s running mate