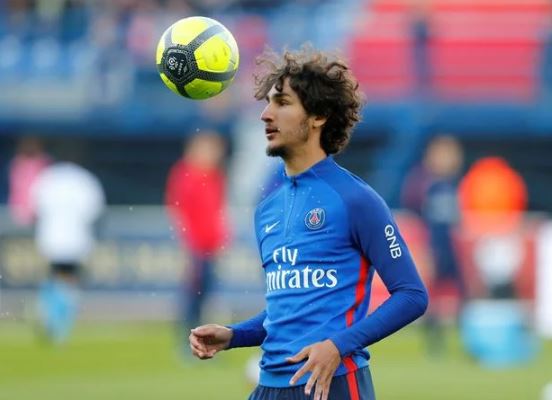 Arsenal are set to sign Yacine Adli from Paris Saint-Germain.

Adli has rejected PSG’s contract offer and wants to join the Gunners, according to L’Equipe.

New Arsenal manager, Unai Emery, has captured the 17-year-old on a three-year deal, with the option of a further two years, according to Paris United.

An attacking midfielder with an imposing frame, Adli has featured for France at Under-16, Under-17 and Under-18 level, scoring 13 times over 33 caps.

Emery had a close look at the midfielder’s talent during his time with PSG and has convinced him to move to London, despite the Ligue 1 side making a bigger financial offer.

Adli is often compared with Javier Pastore, due to his exceptional technical ability, a two-footed game and impressive physicality for his age.