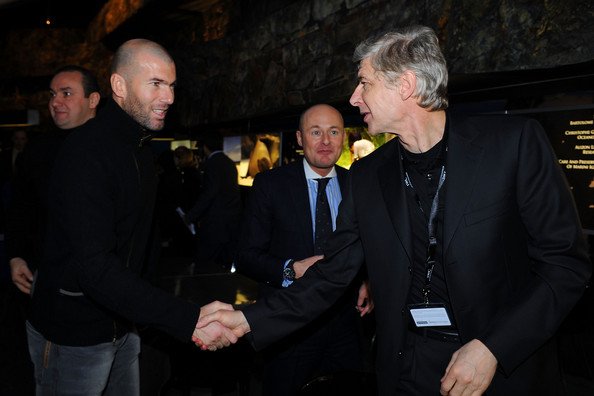 Former Arsenal boss, Arsene Wenger, has been linked to the vacant managerial position at Real Madrid.

This comes after Zinedine Zidane announced his resignation during a press conference on Thursday.

Zidane took the decision after meeting with Real president, Florentino Perez, earlier in the day at the training ground.

Reacting to the news, former Real president, Ramon Calderon revealed that Wenger could be in the running to replace his compatriot at the Santiago Bernabeu.

“Maybe, I know that he was offered that position many times by the current president.

“The president knew before today so he would have been for sure getting in touch with some possible coaches,” Calderon said.