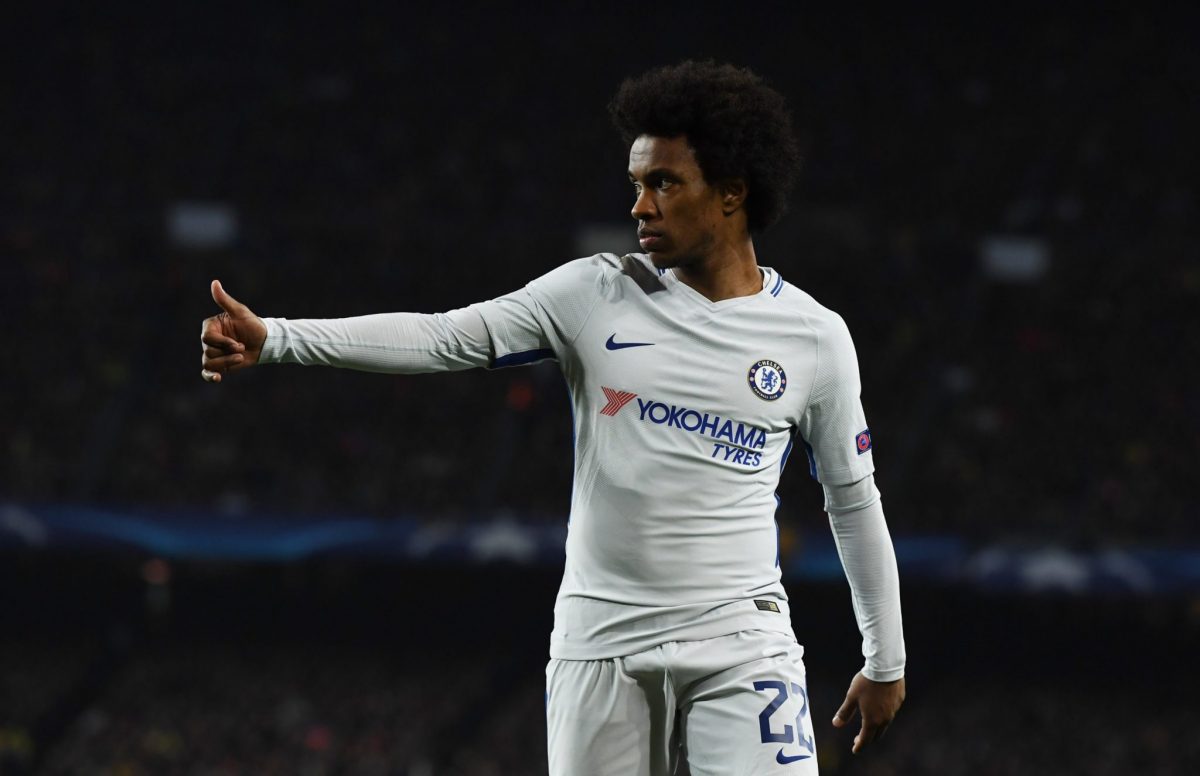 Manchester United are interested in signing Willian from Chelsea this summer, according to reports.

The reports state that the Brazil midfielder wants to leave Stamford Bridge if Antonio Conte remains as head coach. 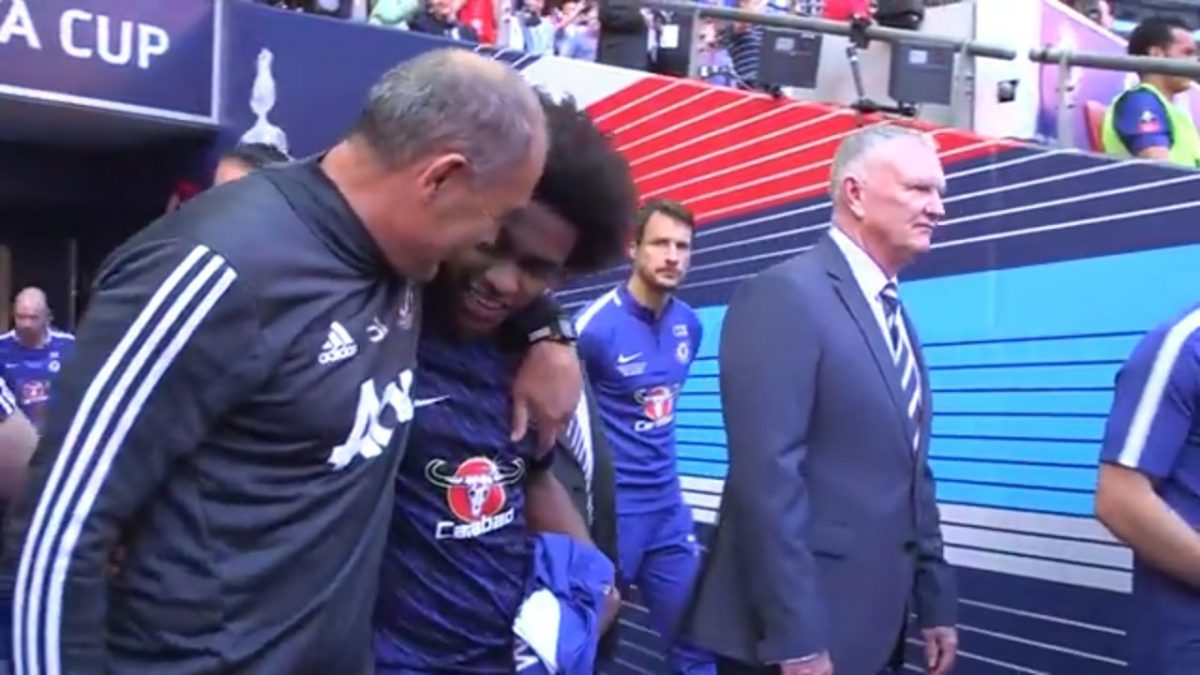 Willian has two years remaining on his contract and, at this stage, there has been no formal offer from Jose Mourinho’s side.

Willian, who was voted the club’s players’ player of the season, was left out of the starting line-up for the 1-0 FA Cup final win over United – the fourth time he has been on the bench in the last five games.

The 29-year-old subsequently hinted at a rift between himself and Conte by editing the Italian out of a picture of their trophy celebrations on Instagram on Sunday.

Conte’s future as Chelsea manager remains in doubt, despite lifting a second trophy in as many seasons, after failing to secure Champions League football for next campaign following a fifth-place finish.