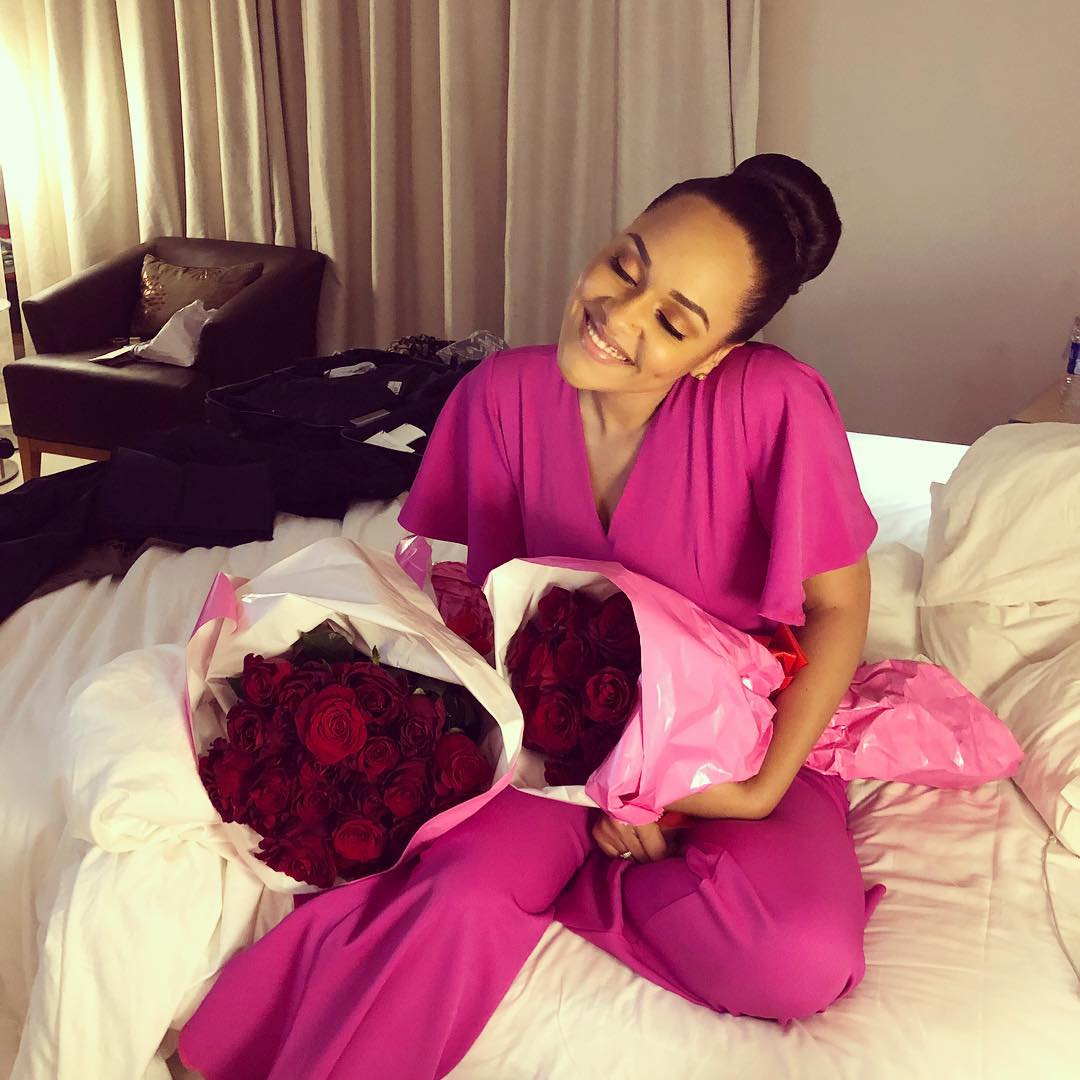 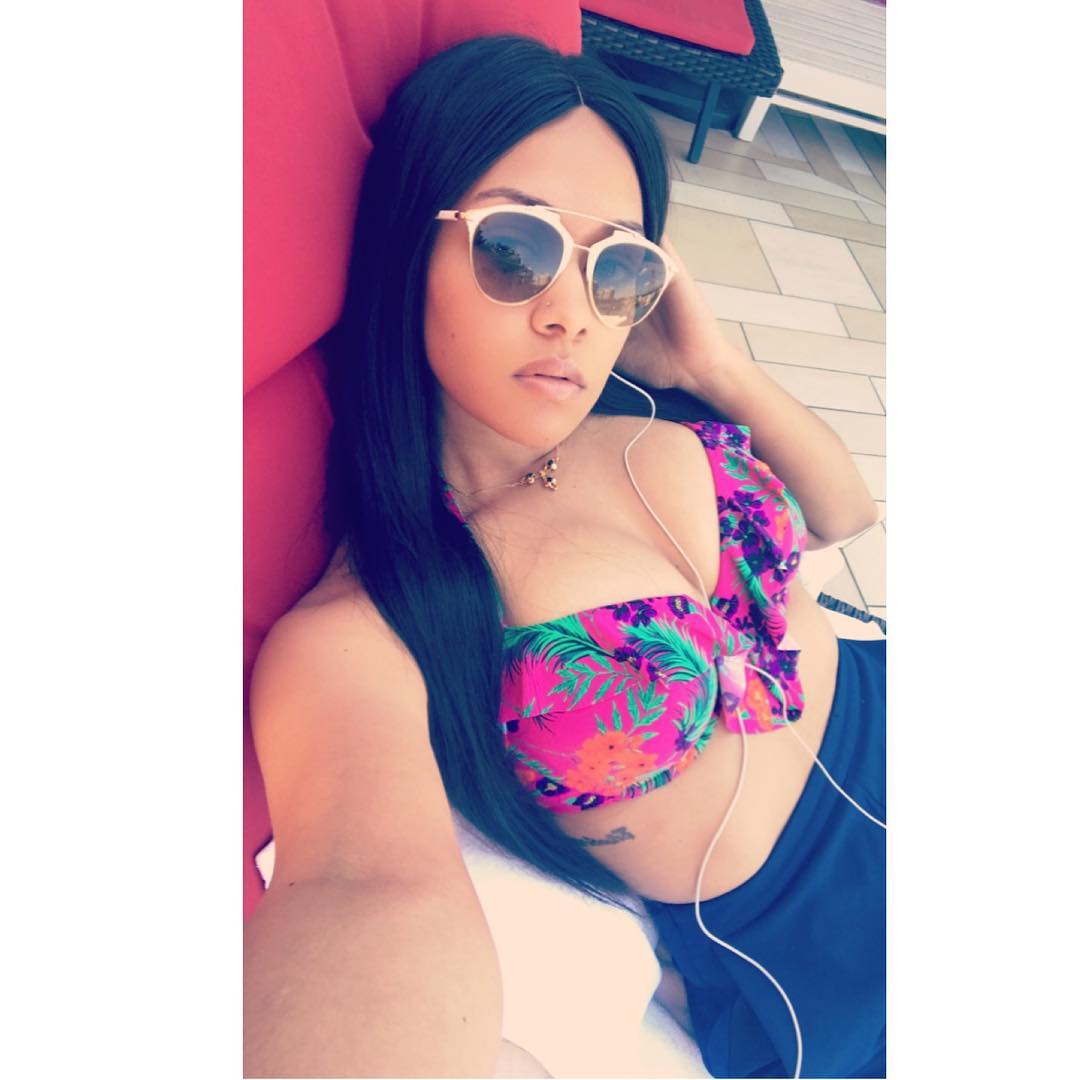 Wizkid’s ex, Tania Omotayo has been accused by a blogger of stooping so low to the point of dating Yahoo boys for handbags. A video showing Tania Omotayo looking all loved up with a Yahoo boy called Summy in a night club was also uploaded to buttress the claims

”Tania instead of you reporting ma post, face your life. U r dating an alleged sick yahoo boy for handbags. Will you deny this? Is this not you nd our Summy at Buzz Barr? The person who posted this did a Post and Delete, because Tania told him to. stop hiding, or you don’t want people to know how low you have stooped in Lagos?

Tania and our Summy holding hands, they feel they are safe at buzz Barr amongst friends other than that they are hiding because Tania doesn’t want it to affect her runs video above in my insta stories!

my dear it was day before yesterday, while she is making noise on social media claiming @tiwasavagewants her life.”

This is all coming just few days after Tania Omotayo was on Instagram calling out Tiwa Savage whom reports now say is dating her ex Wizkid.