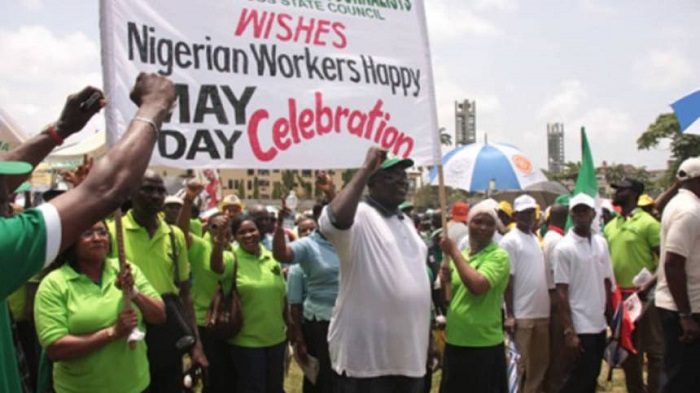 A cross-section of Nigerians has called on President Muhammadu Buhari to take necessary steps to stop incessant killings by suspected herdsmen across the country.

Some of the people, who spoke with the News Agency of Nigeria on Tuesday in Abuja, said that if the killings continued unabated, conducting elections in 2019 would be difficult.

Mr. Abel Abednego, a businessman, said that the country had never witnessed the level of killings currently taking place on a daily basis before.

“The dimension the killing of innocent Nigerians is taking has never been witnessed before. There is need to stop it before it degenerates into something else.

“If the killings continue the way it is, I don’t think the 2019 election can hold.

“I cannot imagine a group of persons waking up and going to a community to kill every person and burn down their houses, I think this is beyond farmers and herders clashes,” he said.

Abednego said that the security agencies must redouble their efforts to stop the killings across the country.

Malam Ahmed Kawu, a petty trader, said that the security situation in the country was restricting the movement of businessmen to some parts of the country.

He added that the killings were gradually polarising the country along ethnic and religious lines that were inimical to the development of the country.

“We are pleading with the Federal Government under President Buhari to do something urgently to stop the killings,” he said.

Mr Onah Ocheme, a retired soldier, said that security was key to all developmental programmes in any society.

“You know without security there can be no development. We are pleading with the Federal Government to do something about the security situation in the country.

Ocheme urged the government to adopt the strategy it used in fighting the Boko Haram insurgency to fight the lingering herdsmen attack on communities in the country.

Mrs. Gloria Amuche, a civil servant, said that as workers celebrate May Day, the government on its part must wake up to its responsibilities.

“The responsibility of any responsible government is to protect its citizens and their property. But when it fails to do that there will always be distrust among the people,” he said.

Over 100 days after Twitter Ban, FG says the ban will be lifted very soon