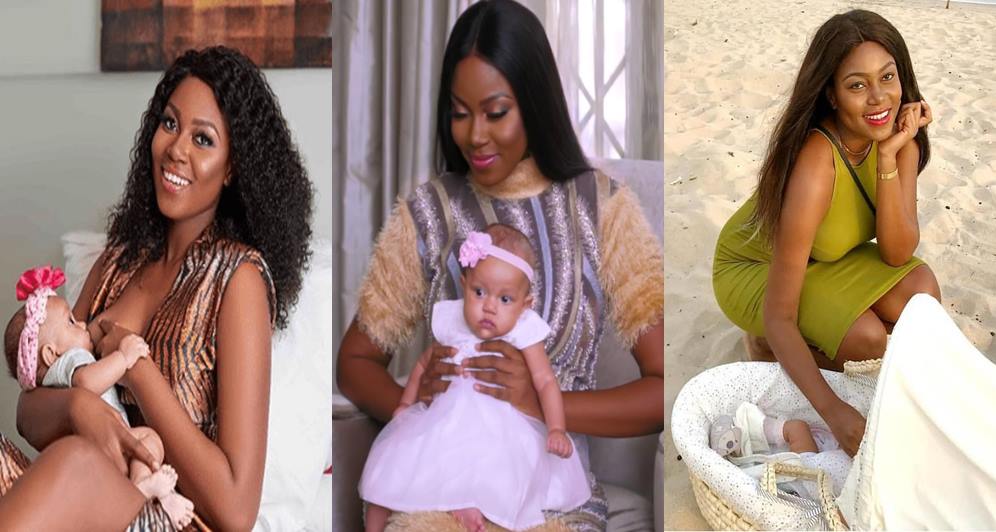 Ghanaian actress Yvonne Nelson has disclosed in an interview that she would so love to have another baby but she is resting after her first child.

The pretty actress who gave birth out of wedlock has been trolled on by some of her fans saying that ‘it is not Ghanaian to make babies out of wedlock’.

In an interview with Swag of Africa news, the actress has indicated that she wishes she could have another baby but she is waiting for sometime in order to produce her second baby.

She indicated that while pregnant, her life came to a standstill because she could not do anything; something that affected her adversely.

She was however, grateful that her daughter has grown in to a “big girl”.