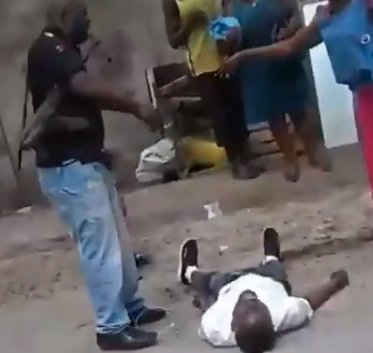 Police in Lagos on Sunday said it had dismissed three policemen for acts of indiscipline and undue harassment of a citizen, which left him hospitalised.

Inspector Sulaiman Momoh with service number 220957, Sergeant Emmanuel Monday – 429659 and Sergeant Adamu Usman – 434246 were tried in an orderly room and were found guilty as charged. 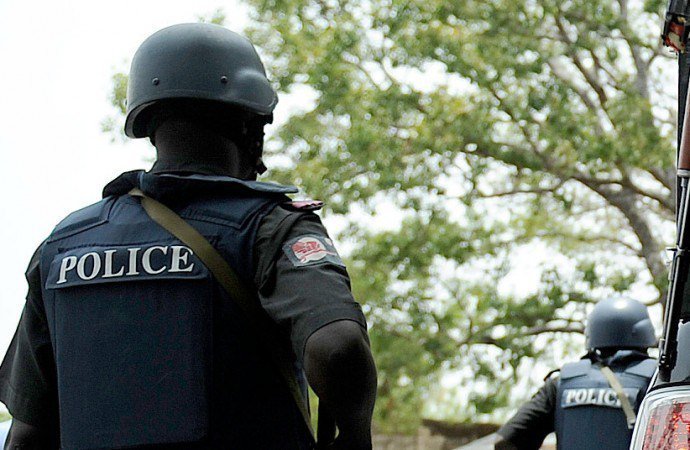 An online news on Instagram with the caption “A yet-to-be-identified man has allegedly been shot by operatives of the Special Anti-Robbery Squad (SARS) at Chinese town, Ojota, Lagos” went viral last Friday.

Based on the report, Commissioner of Police Imohimi Edgal, immediately activated the Command X-Squad section in collaboration with the Divisional Police Officer, Ogudu Division, Gbenga Olorunfemi, to fish out the policemen involved in matter.

Luxury Jeweler charges Davido to court over N60m, claims his life was threatened

Their findings revealed that the victim, Temitope Solomon Ademuwagun was not shot by operatives of the Special Anti-Robbery Squad (SARS) as reported by the online media but suffered from the inhalation of tear-gas spray a.k.a pepper spray occasioned by a neighbourhood police patrol team attached to Area-H- Command, Ogudu, Lagos.

The patrol team was led by Inspector Momoh assisted by Sergeant Monday. The victim had been revived. However, the investigating team arrested and detained the officers involved.

A statement by police spokesman, Chike Oti, a Superintendent (SP) said the trio’s dismissal proceeding has been forwarded to the Assistant Inspector-General of Police, Zone II for approval.

Johnson Olumide - December 20, 2019 0
​It’s long been rumoured Kylie Jenner and Travis Scott are engaged as the youngest KarJen sister has often been spotted wearing a diamond on...

#BBNAIJA: Nina Ivy React to Rumour that She Slept With her New Man for...

Violette - November 10, 2019 0
Nina Ivy has responded to a claim made by a lady this morning that she slept with her man whom Nina called her new...

Violette - January 24, 2021 0
The whole entertainment industry is currently in a mourning mood as popular American broadcaster, Larry King died at the age of 87. Although he was...

“I employ a minimum of 50 people”- Mr Eazi reveals

Violette - May 12, 2020 0
The Bankulize CEO has been the source of income for a good number of people. Nigerian Recording Artiste, Mr Eazi, has confessed that, even...

Singer Tems replies her alleged ex, Dubbygohard who confessed to cheating on her