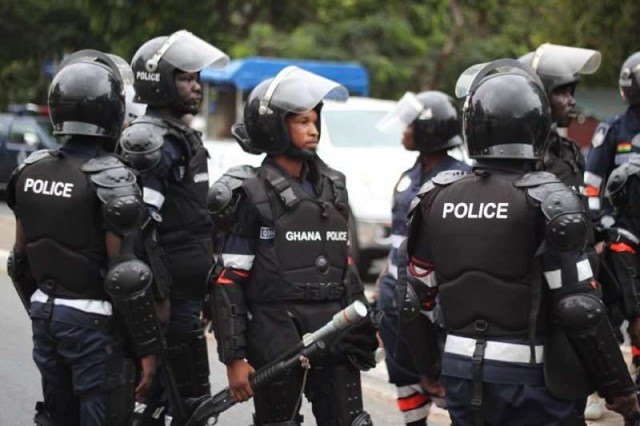 Fifty Nigerians suspected to be engaged in cyber fraud and armed robberies at Kasoa and its environs have been apprehended by personnel of the Police Intelligence Directorate.

Forty-six laptops, mobile phones and several electronic gadgets were retrieved from the suspects.

It was gathered that the raid was conducted based on intelligence received from residents, who complained about the rise in criminal activities in the area.

The suspects, comprising 49 men and a female, reportedly rented several apartments in the area to plan their nefarious activities. 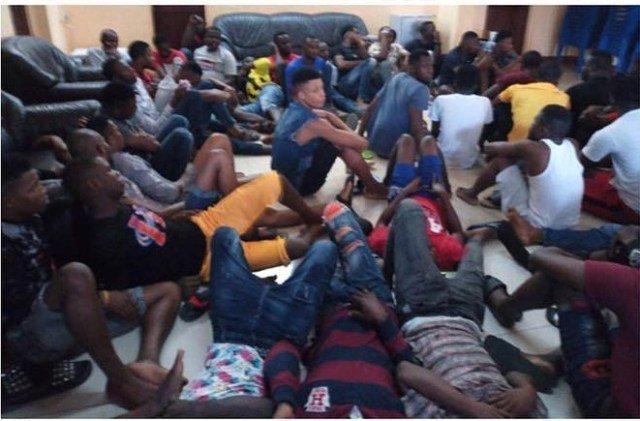 Briefing the media, the Director-General in-charge of the Police Intelligence Directorate, Commissioner of Police (COP) Christian Tetteh Yohuno, said police personnel from the unit carried out the operation in the said areas at Gomoa Budumburam around 9.00am.

He said about 20 suspects were rounded up in the first apartment, which is a two-bedroom facility. “During the arrest, most of the suspects were busy on their laptops while the others were sleeping.”

COP Yohuno said the exhibits would be forwarded to the Cyber Crime Unit of the Police CID for further investigations.

“We are currently screening them for varying criminal offences, including cyber related crimes and robberies after which they would be handed over to the Ghana Immigration Service for residence status investigations,” the Director-General of the Unit revealed.

COP Yohuno also hinted that 21 out of the 46 suspected Nigerians rounded up in a similar exercise two weeks ago at Amanfrom, are to be repatriated by the Ghana Immigration Service for illegal immigration.