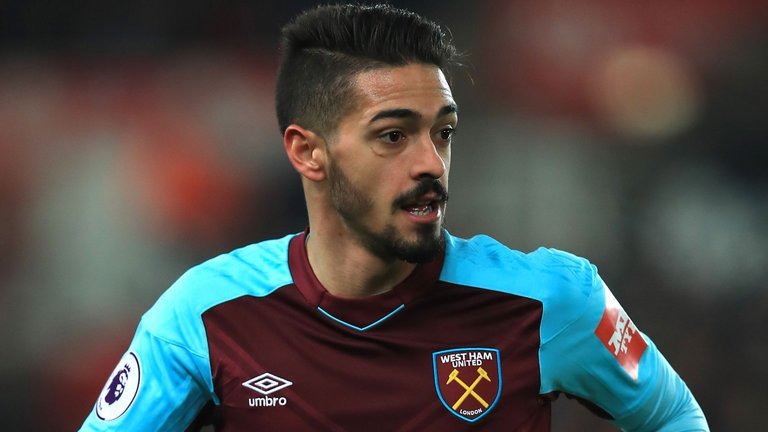 Enzo Perez has been called into the Argentina squad as the replacement for Manuel Lanzini after the West Ham midfielder was ruled out of the World Cup with injury.

Lanzini was in contention for a starting spot in Russia until he sustained a ruptured anterior cruciate ligament in his right knee during a training session this week. 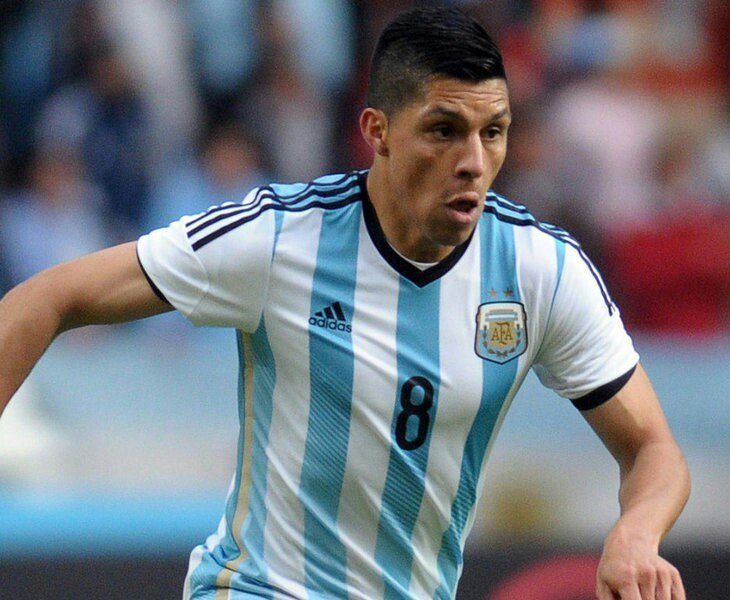 River Plate midfielder Perez has taken his spot in Jorge Sampaoli’s 23-man squad, having made three appearances at the last World Cup – he started in the semi-final and the final.

The 32-year-old has not appeared for Argentina in 2018, but he played the full 90 minutes in October’s decisive qualifying win at Ecuador and was part of Sampaoli’s preliminary group.