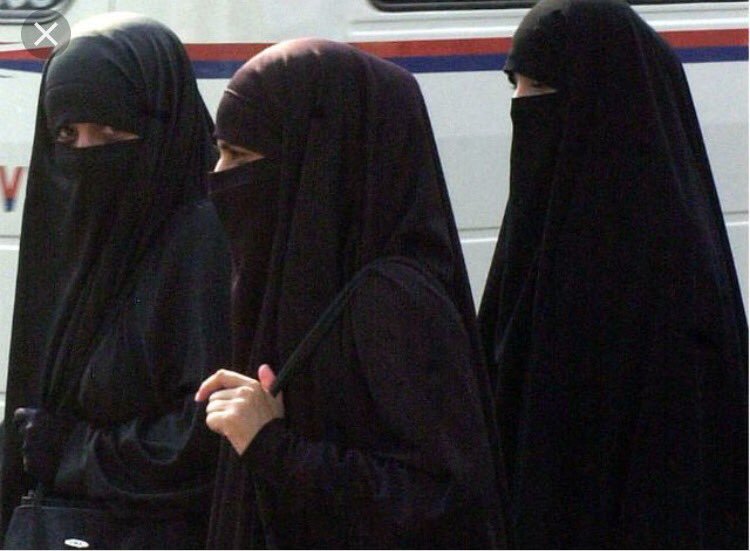 The U.S. Supreme Court on Tuesday handed Donald Trump one of the biggest victories of his presidency, upholding his Muslim travel ban.

Lower courts had disallowed this and earlier versions of his Muslim ban.

Trump had sought to block travellers from 7 Muslim-majority countries, arguing that the ban was necessary to protect against terrorist violence. The countries affected were Iran, Iraq, Libya, Somalia, Sudan, Syria, and Yemen.

His opponents had argued that there was scant evidence that terrorists were immigrating from these countries and that Trump had discriminated against a religion by issuing the ban.

The court dismissed those arguments today. Effectively, this means that the Muslim ban is back.