Home News Bride runs off with lover 16 days after wedding 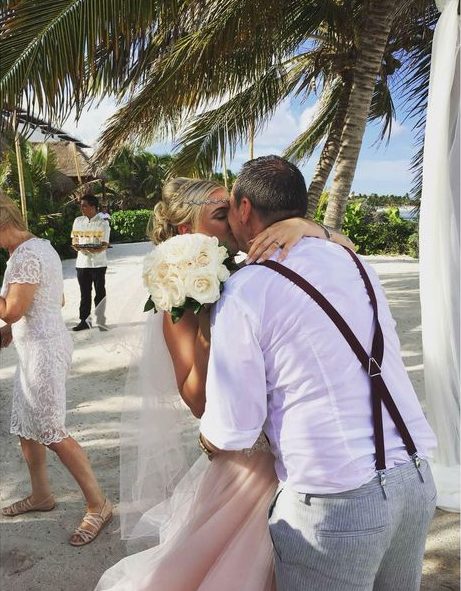 A man was stunned to find out that his wife was having an affair less than a week after they tied the knot in a lavish ceremony in Mexico. Then, just 16 days after their wedding, the new wife ran off with her lover, leaving her new husband heartbroken.

Andy Mitchell, 40, got married to Meaghan, 21, in a lavish £30,000 ceremony in Mexico. They got married on June 3rd in Akumal Bay Beach Resort, Mexico, at a lavish wedding attended by friends and family. But the marriage was over before its first month and Meaghan ran off with her lover who she allegedly began an affair with on her hen night. 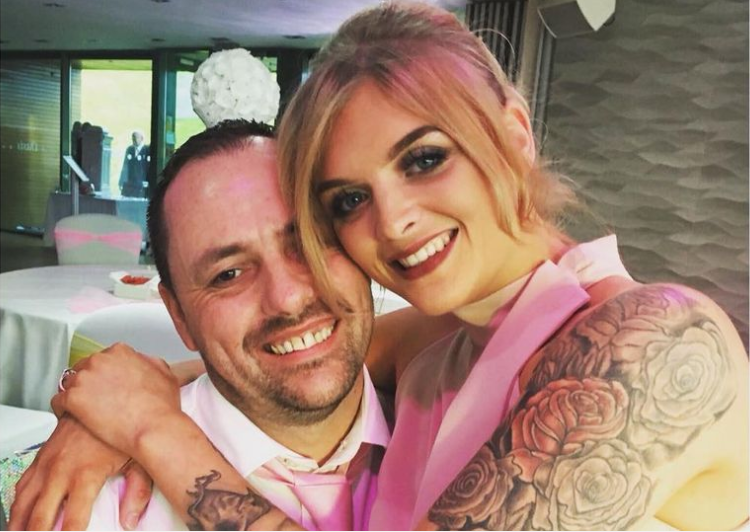 Taxi service manager Andy, from Kelty, Fife, put his wedding ring up for sale after his wife ran off and he also posted messages shared between partner Meaghan and her lover.

Advertising the ring on Facebay Fife, he wrote:

Hi, recently I got married in Mexico on the 3rd of June and this was the wedding set I used while Meaghan Mitchell said her marriage vows.

However, six days later I found out she started having an affair on her hen night and it carried on for eight weeks through our dream wedding. 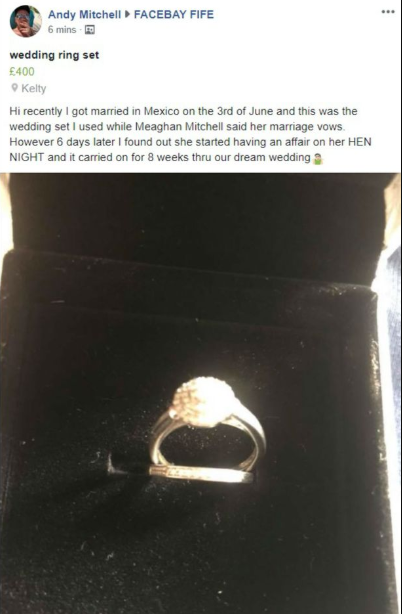 The previous day he posted a series of what he claims were screenshots of his wife’s phone that appeared to show an intimate conversation between two people. Andy said he was more “shocked than hurt” when he found out about her infidelity.

We had no secrets. We trusted each other completely. I managed to get her phone off her and locked her outside.

I read all the messages and took pictures. All her friends and family are embarrassed. They don’t want anything to do with her. 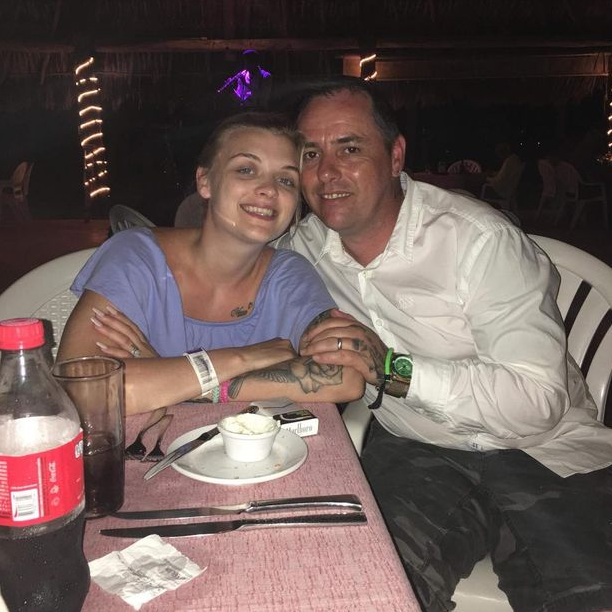 Meaghan, 21, today admitted going off with another man but denied cheating on him before the wedding.

We did not have sex on our hen do – it was after the wedding. I didn’t do anything on my hen night.

We know what we’ve done and take full responsibility. I was young and naive when I first got with him. 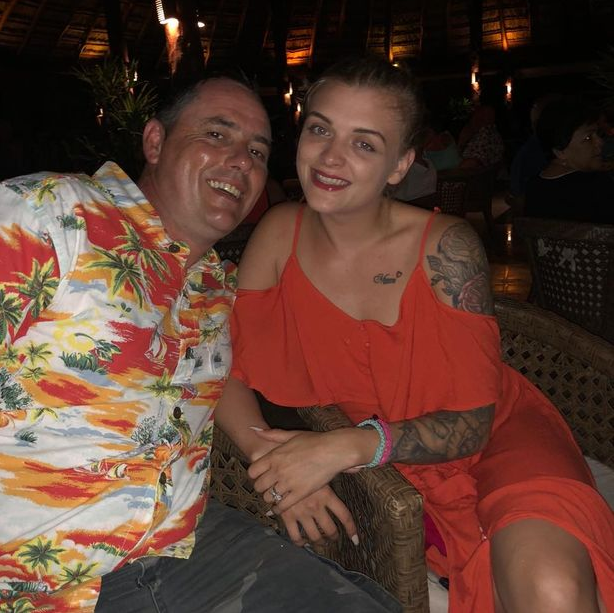