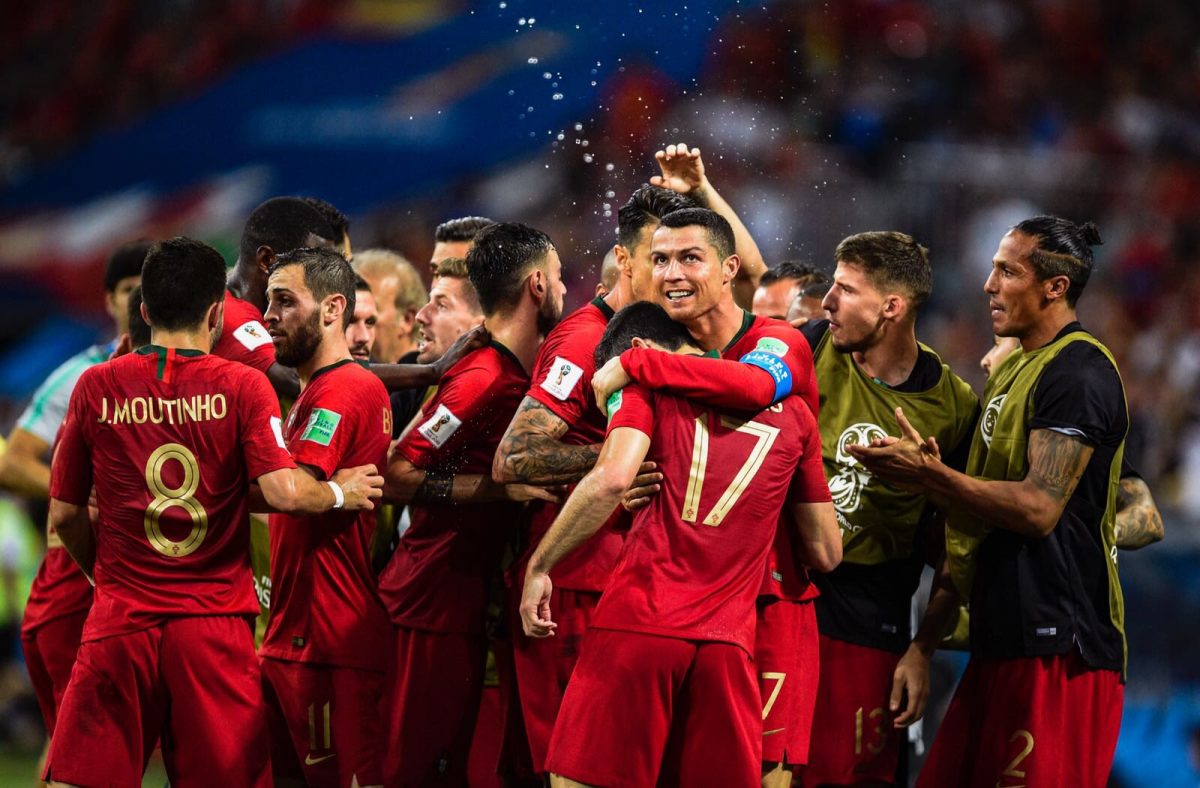 Portugal’s hero Cristiano Ronaldo saluted his hat-trick as a “personal best” and insisted that his team deserved a point against Spain after holding La Roja to a thrilling 3-3 draw on Friday.

Despite an outstanding individual performance from the Real Madrid striker, Portugal were on the back foot for much of the World Cup clash as they managed just three shots on goal.

Ronaldo opened the scoring from the penalty spot and then hit again when David de Gea spilled a speculative long-range effort in the first half.

Two goals from Diego Costa after each Ronaldo effort kept Spain in touch before a cracking strike from Nacho handed Fernando Hierro’s men the lead.

But Cristiano was on target again late on to rescue the equaliser with a brilliant free-kick – and he believes it is no less than his team deserves.

“I always believed in myself, I work for this,” he fired to RTP after the final whistle.

“I want to highlight the team’s response, we played until the end, we did not shy away from the fight. The draw was fair.”

He later told reporters of his hat-trick: “I’m very happy. It’s a personal best. It’s a great moment. One more in my career.”