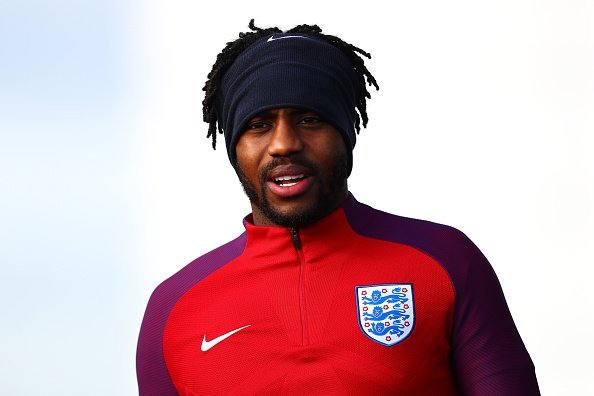 Tottenham star Danny Rose has admitted that he is fighting an ongoing battle with depression as he thanked England for taking the chance on him at the 2018 World Cup.

Rose, 27, is considered one of the Premier League’s finest defenders, but he suffered a 2017-18 season full of injury setbacks and off-field controversy.

“It’s no secret that I’ve been through a testing time at Tottenham this season, which led to me seeing a psychologist, and I was diagnosed with depression, which nobody knows about, and I had to get away from Tottenham,” Rose said.

“I’m lucky that England gave me that opportunity to get away, refresh my mind and I’ll always be grateful to them. I was on medication for a few months – again, nobody knows about that apart from my agent – but I’m off the medication now, I’m good now and looking forward to how far we can go in Russia, ” said the hopeful fullback.

The Story Of Ali Daei, The All-time International Goalscorer.