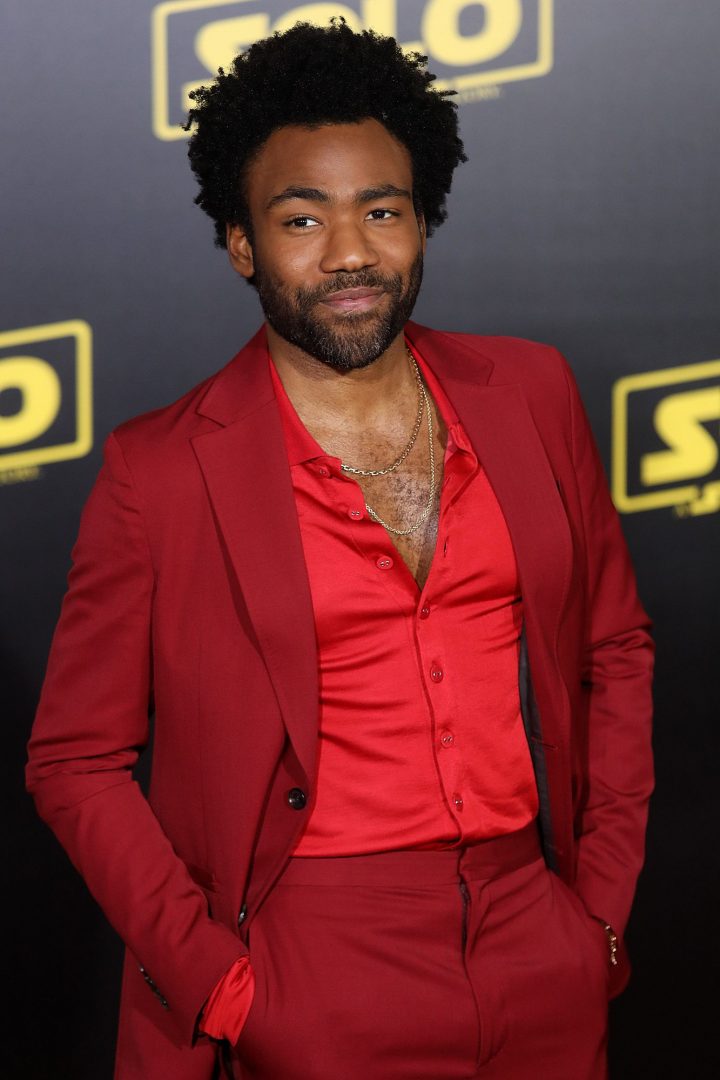 Accusations of plagiarism started swirling around Donald Glover after some people claimed that his hit song, “This Is America,” sounded similar to another rapper’s song. Glover’s song peaked at No. 1 on the Billboard Hot 100, and its much-lauded video became a viral sensation.

Glover, whose musical pseudonym is Childish Gambino, has drawn the ire of some folks online who believe that he may have copied writer, musician, and digital artist Jase Harley’s “American Pharaoh.” 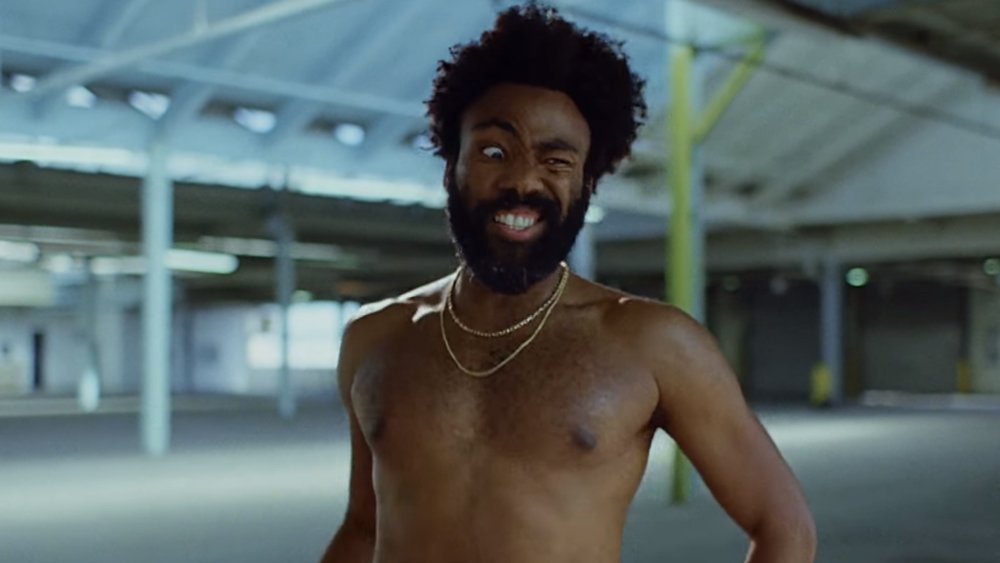 On Harley’s Instagram, fans have been bombarding him with the news and he’s responded to a few, saying, “I always felt my song inspired [“This Is America”] lol from the first time I heard it.” That said, Harley maintains that “it’s all love.”

Fam Udeorji — Glover’s comanager at his label, Wolf & Rothstein — who also goes by Fam Rothstein, said that “This Is America” is actually three years old and that “we have pro tools files to prove it.” The song by Jase Harley was released two years ago.
He then issued a response to media requests and said that his tweet would stand as the official comment from Glover’s label.

Rihanna And Donald Glover Spotted Hanging Out on Set in Cuba