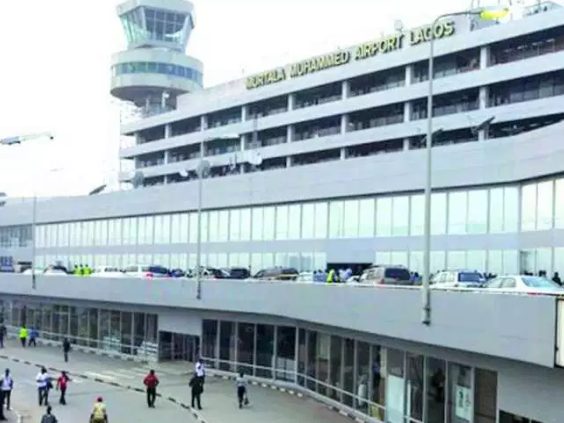 The Federal Airports Authority of Nigeria (FAAN) says it has beefed up security at the major airports in the country following a recent report that insurgents are sneaking into Nigeria from Syria.

A report published by The Sun UK on Monday June 18th, alleged that leaders of the terrorist group, Islamic State, are sneaking battle-hardened jihadists from Syria into Nigeria to train terrorists for possible attacks in Britain.  The report said there were fears that strong links between Nigeria and the UK would make it easier for ISIS to send its killers to Britain to carry out terror attacks, death and destruction. The report also stated that there are fears that IS would exploit regular flights between Lagos and London to export more evil to the UK.

In a swift reaction to the disturbing report, the general manager, corporate affairs of FAAN, Henrietta Yakubu, told NAN that the agency has already taken concrete steps to stop anything untoward from occurring at the airports. According to her, special attention is being given to the Lagos, Abuja, Kano, Enugu and Port Harcourt airports which services international passengers and were gateways into the country via air.

“We have sent alert to all our aviation security at the airports to ensure that they improved on security, especially screening of passengers to make sure unauthorised persons don’t gain access into our terminals. The airside patrol is being done through the military joint force and AVSEC. They do it round the clock. There are vehicles that are parked on the airside and they escort arriving and departing passengers.’’ she said

Yakubu said FAAN had deployed modern equipment to screen passengers and baggage before entering the terminal.

“Our closed circuit television (CCTV) cameras in the terminals and the airside are all functional. The anti-bomb squad are deployed behind the screening machines at the terminal alongside the AVSEC and the National Drug Law Enforcement Agency (NDLEA). They carry out further checks on any baggage that they suspect.” he said

Yakubu also disclosed that the periodic simulation exercises to sensitise travellers and other airport users on how to manage emergency situations at the airports would soon be conducted following the fresh terrorism threat.